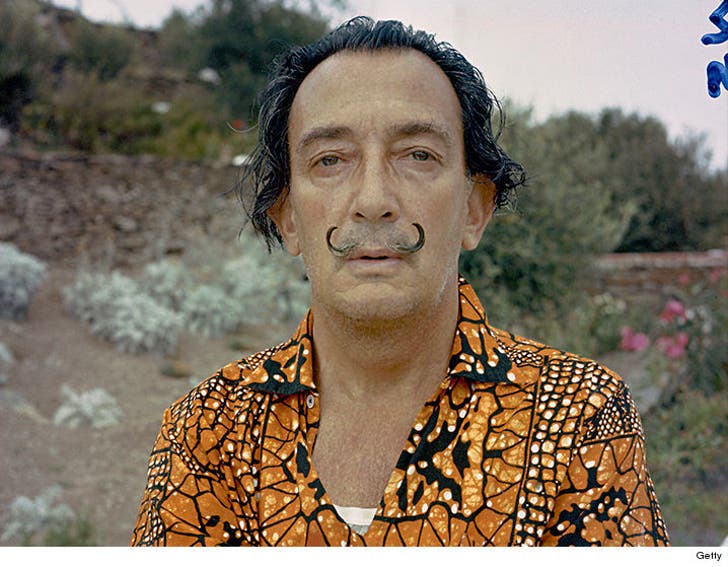 10:36 AM PT -- A rep for Dali's foundation say they are currently preparing an appeal to oppose the order.

Maury Povich ain't got nothing on this paternity test -- a judge has ordered the body of Spanish painter Salvador Dali be exhumed to get to the bottom of a baby daddy dispute.

The court handed down the order Monday after a Spanish woman claimed her mother had an affair with the artist in 1955. But with no biological remains or personal objects of the artist available to help determine whether he's the father, a judge ordered his body exhumed.

Salvador -- who died in 1989 -- had no children with his wife. The alleged daughter, who's a tarot card reader, has made this claim twice before ... but never gotten any paternity results.

There's a lot at stake. Dali was extremely wealthy when he died. Dude lived in a castle with a pet anteater.

Unclear when the testing will be done, but just imagine Salvador doing this dance. 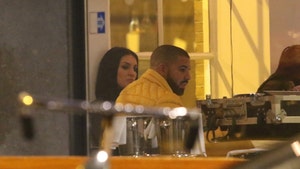