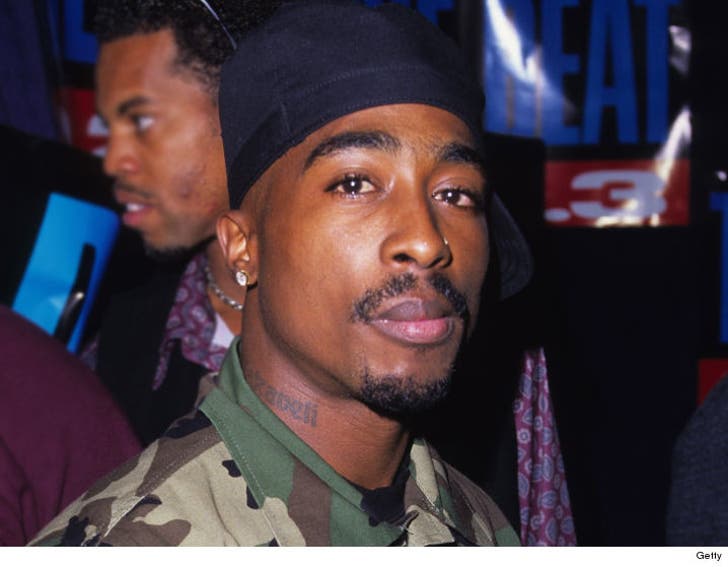 One of Tupac's hits from the 90's features a singer who says she never got paid for her vocals, so she's suing ... even though it appears 20 years too late to collect.

Natasha Walker -- who was in the R&B group Y?N-Vee -- sang backups on "Bury Me a G" and even has a credit on the track. But in docs, obtained by TMZ, she says she and Pac made a deal in '93 that the song would be a joint effort and she'd have equal ownership.

Natasha says she's never seen a dime from the song's release ... hence her lawsuit. One potential problem for her: It's 2017 and the statute of limitations for contract claims in California is just 4 years.

Walker's attorney, Jennifer Harris, tells us because the song continues to make money and will for the foreseeable future ... her client has every right to come-a-knockin' now. She wants all royalties, back and current, plus damages and attorney's fees.

We've reached out to Tupac's estate ... so far, no word back. 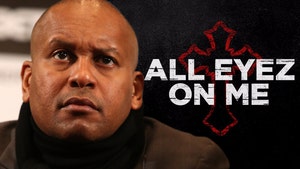 'All Eyez On Me' Producers, Writers Sued by Kevin Powell, They Stole My Interviews