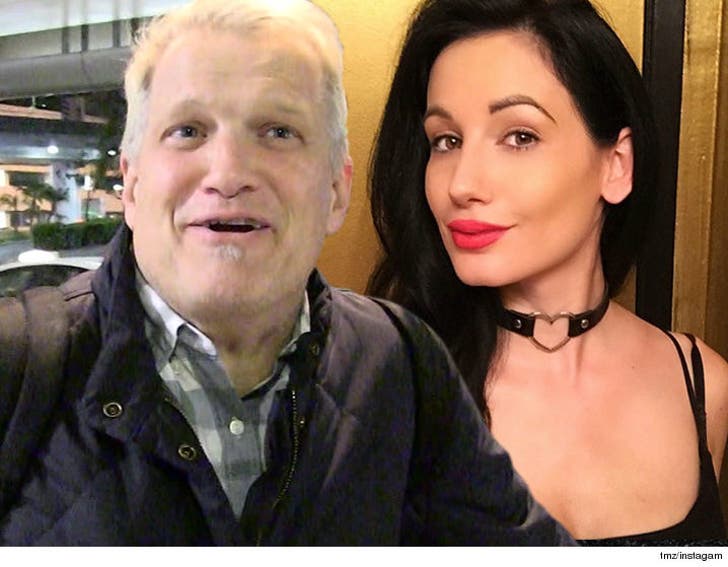 Drew Carey's new girlfriend is a sex therapist who moonlighted as a model on "The Price Is Right" ... the live touring show, though -- not Drew's TV show.

Sources tell us Carey met Dr. Amie Nicole Harwick just over a month ago at a house party. They started dating soon after and are now official -- they went to a soccer game in Portland, and goofed around on the field. Drew's a huge soccer fan and the good doc seemed impressed with his seats.

The 36-year-old therapist is also the author of the book, "The New Sex Bible for Women."

Carey was previously engaged to Nicole Jaracz, but they split up in 2012 before making it to the altar.

If Drew need some motivation to make this one work out -- check her degree. Not to mention her modeling portfolio ... 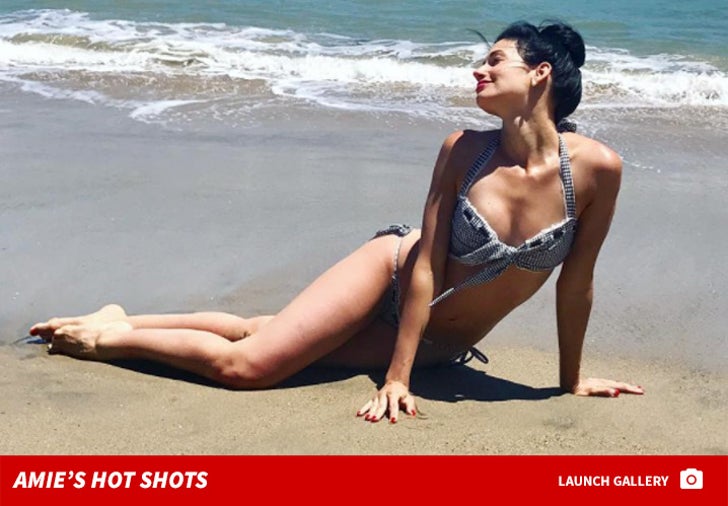 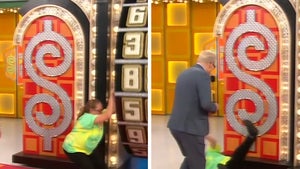 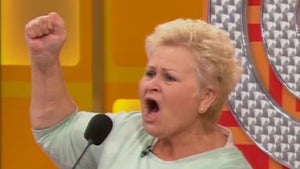