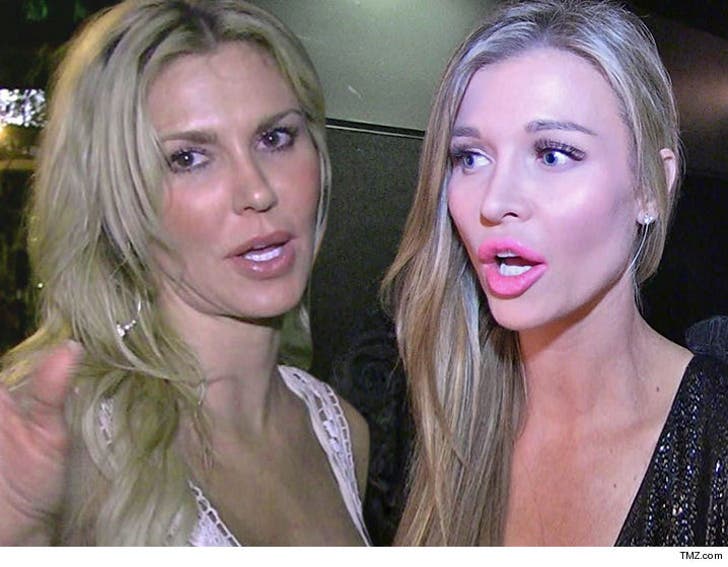 Brandi Glanville had carte blanche to criticize or poke fun at Joanna Krupa's genitals ... at least that's what Brandi claimed under oath.

Brandi was deposed in the infamous smelly vagina lawsuit filed by Joanna -- and told Joanna's lawyer ... she "didn't say anything that I knew to be false." You'll recall ... Brandi made the vajayjay claim during a 2015 'Watch What Happens Live' appearance.

According to the depo transcript, obtained by TMZ, Brandi also said you get what you sign up for when you're on a reality show. Joanna's lawyer asked, "Do you think that means you can say things like her pu**y smells?" Glanville replied, "Well, yeah."

Brandi also reiterated her claim the 'Housewives' contract bars cast members from suing each other. She insists being on the show means dealing with "the good, the bad and the ugly that comes along with it."

She wants the court to toss Joanna's defamation suit like it's day-old fish. 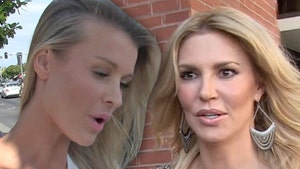 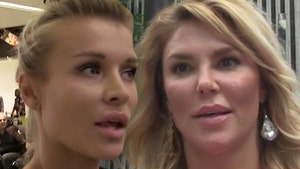