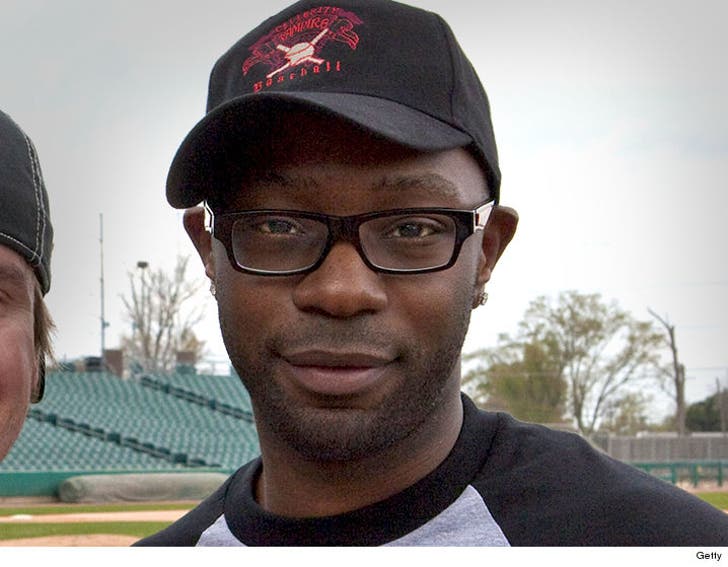 The "True Blood" star's family said Nelsan -- who died Saturday -- struggled with drug and alcohol abuse for years and his latest attempt to withdraw from booze on his own led to his death.

The family said, "During his withdrawal from alcohol he had a blood infection, his kidneys shut down, his liver was swollen, his blood pressure plummeted, and his dear sweet heart raced out of control."

The family went on to say Nelsan "was ashamed of his addiction and thus was reluctant to talk about it during his life. His family, however, believes that in death he would want his life to serve as a cautionary tale in an attempt to help others." 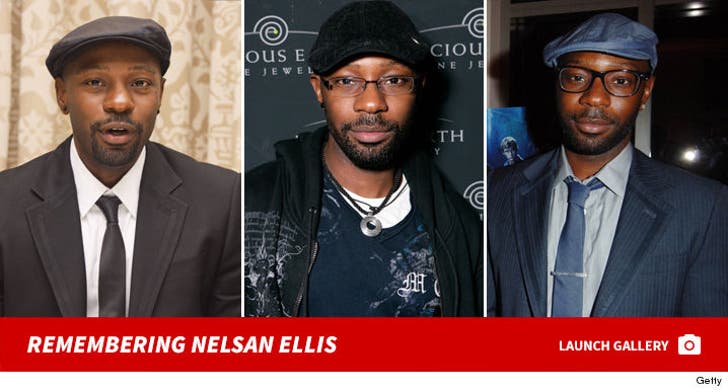 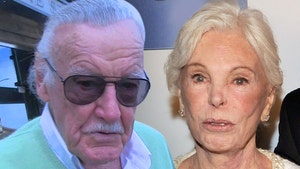 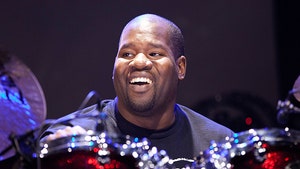