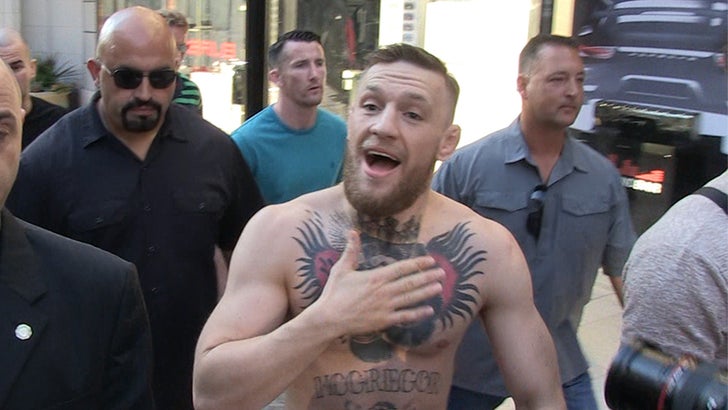 Hail to the chief ... Conor McGregor!?

During Conor's insanely expensive Rodeo Drive shopping spree in Bev Hills on Monday, we asked the Irish superstar if he would be inviting the President of Ireland to sit ringside at the Mayweather fight.

His response is classic ... "I am the President of Ireland. He's fighting that night!"

Conor is undoubtedly one of the most Irish men alive -- in fact, there was a movement to honor McGregor last year by putting his face on official Irish money.

The motion didn't pass ... at least not yet. Check back if he beats Mayweather. 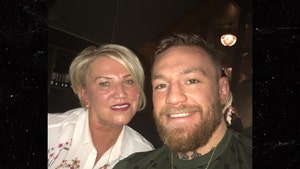 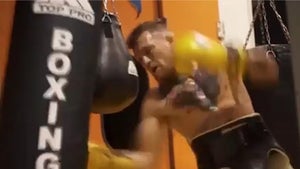 Conor McGregor to Floyd: I've Got Boxing Training Video, Too