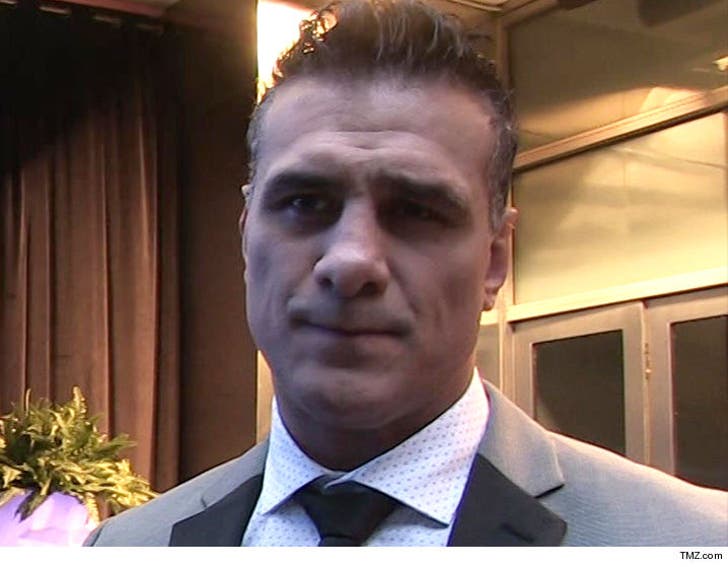 Alberto Del Rio -- aka Alberto El Patron -- has been suspended indefinitely by Global Force Wrestling amid an investigation into an alleged domestic violence incident.

GFW -- which is owned by Impact Wrestling -- says the suspension is effective immediately "until the investigation is resolved following a recent incident in Orlando, Florida."

We obtained audio of the incident in which you can hear Paige scream, "Leave me the f*ck alone" and "Stay out of my life." 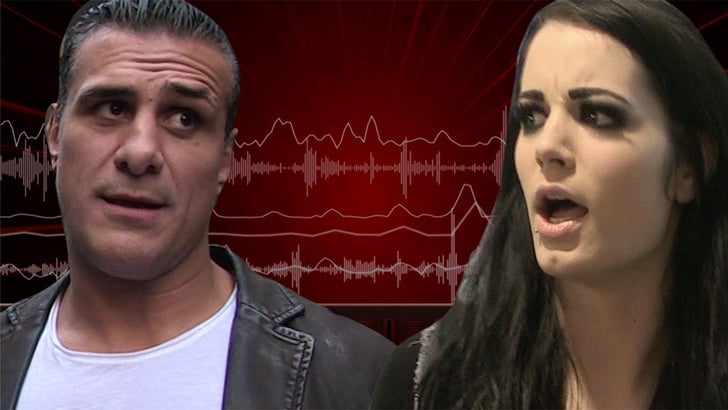 Paige had previously claimed there was a 3rd party involved -- a female fan who threw a drink on Alberto -- but police say the case is only being investigated as a domestic dispute ... meaning Alberto and a significant other. 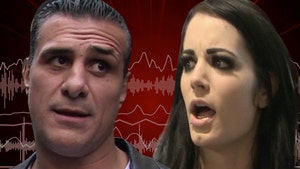 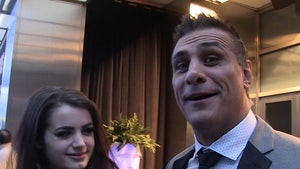