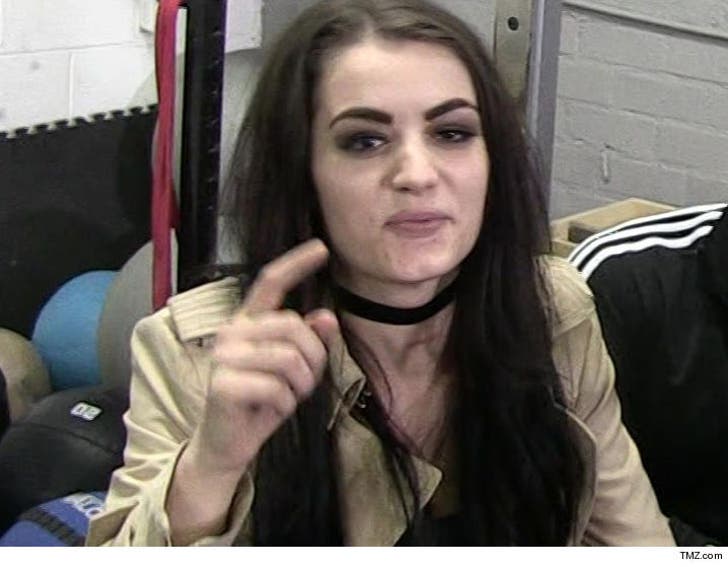 WWE superstar Paige says her fiance, Alberto Del Rio, never laid a hand on her during an altercation in Florida ... and says SHE'S the one who attacked him by throwing a beer in his face.

It's the second time Paige has changed her story -- but now she claims she was arguing with Alberto in the Orlando Airport terminal on Sunday after getting bad news about a sick family member. She claims she was upset and threw a drink at ADR's face "because I was so angry."

Paige admits, she "Shouldn't have done it."

She also claims, "It was ME who was being held for battery charges because I threw a drink on him."

The problem with that ... cops say it's Alberto who was being investigated for domestic violence, NOT Paige.

Earlier this week, Paige claimed it was a 3rd party -- a female fan -- who threw a drink at ADR because he refused to take a pic with her. She's now admitting she lied about that part.

Paige also addressed the audio recording of the argument in which she can be heard telling Alberto, "Stay the f*ck away from me."

"If you listen to that stupid audio," Paige says ... "You will hear him saying he's pressing charges on ME. We all say stuff when we are mad."

She's right about that part -- but cops say the incident is still under investigation. 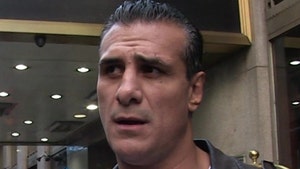 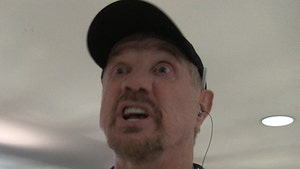