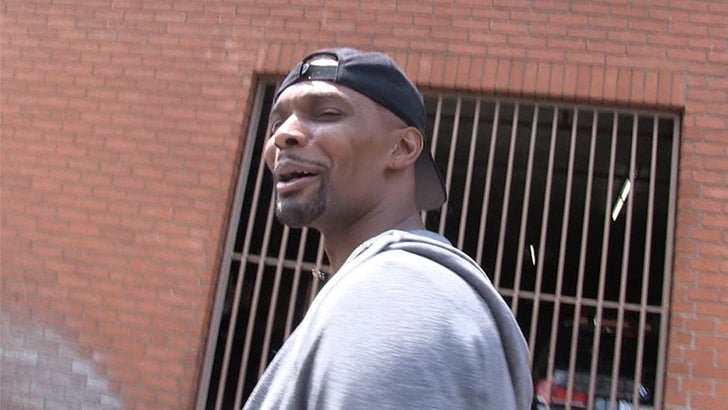 What's next for Chris Bosh? "Basketball and stuff."

That's what he told TMZ Sports outside Coral Tree Cafe in L.A. moments ago -- advising his fans not to close the book on his NBA career just yet.

"Health is great, feeling great," Bosh said ... noting that he's focusing on being a dad while he figures out his next basketball move.

Bosh was waived by the Miami Heat earlier this month after failing a physical -- due a blood clot condition that has plagued him since the 2014-15 season.

But the 33-year-old isn't ruling out a return to hoops ... and couldn't have been cooler when we asked him about it. 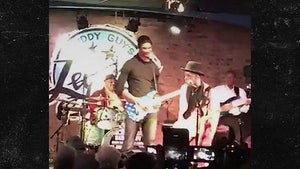 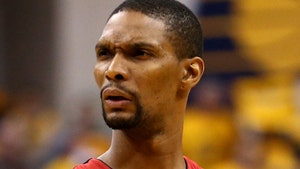