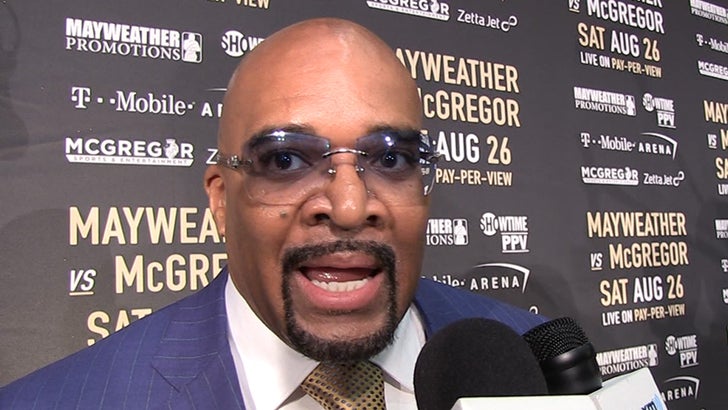 Anyone who doesn't think Conor McGregor can beat Floyd Mayweather is full of BS ... and that's coming from FLOYD'S CAMP ... specifically, the CEO of his promotion company, Leonard Ellerbe.

Ellerbe is the CEO of Mayweather Promotions -- the guy who makes all the business moves -- and when we got him at the Brooklyn presser he said something no one seems to believe ... Conor can win.

"I've been saying this all along, all this disrespecting these fighters and saying this guy doesn't have a chance. That's some bulls**t."

He didn't leave it there either, telling us he's not the only guy in the Mayweather camp that isn't on board with the "Conor has no shot" line of thinking.

"I'm not buying it, and Floyd Mayweather's not buying it either. He (Conor) has tremendous punching power and when he touches guys they go down."

Question is, is this promotion or do they know something we don't? 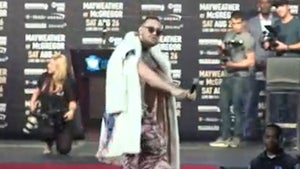 Conor McGregor: I’m Not Racist, My Penis Is Black 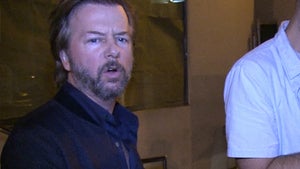 David Spade Mocks Conor & Floyd, They're Like '2 Chicks at Brunch'