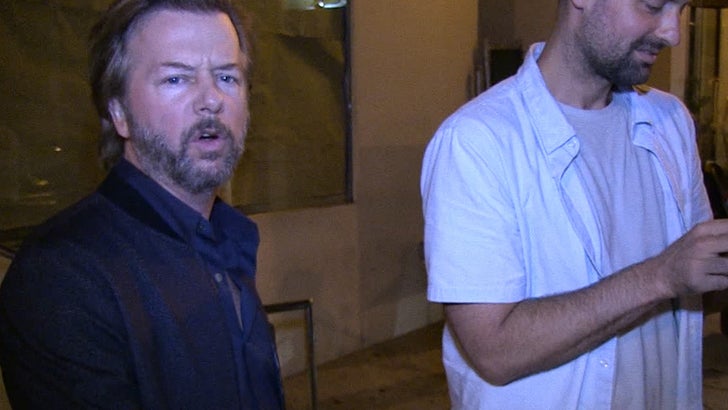 David Spade says he ain't impressed with the Mayweather, McGregor media throwdowns -- telling TMZ Sports the incessant jabbering is like "2 chicks at brunch."

"They're both talking at the same time. No one's listening ... I've never seen that much talking in my life."

Spade also explains why McGregor will walk away a winner when it's all said and done ... even if he "gets the sh*t kicked out of him." 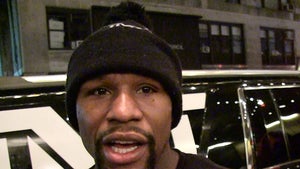 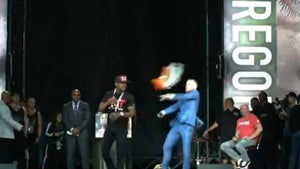 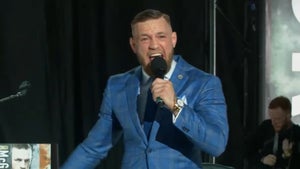