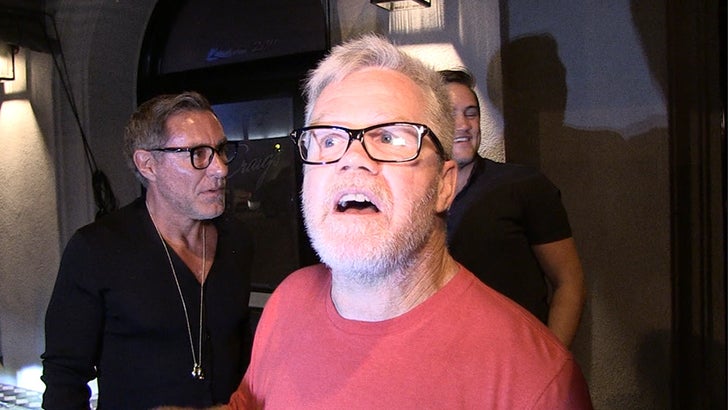 If he can't avenge his (BS) loss to Jeff Horn, Manny Pacquiao needs to retire IMMEDIATELY ... and that's not us saying it, it's his hall of fame trainer Freddy Roach who says Pacman "got old overnight."

We got Freddie leaving Craig's and asked him the big question everyone wants to know after Manny's shocking loss to Horn earlier this month ... a fight most viewers felt was a bogus decision.

According to Roach ... Pacman only has two options -- avenge the loss, or hang up the gloves.

"Fight a rematch with Horn, otherwise retire. Fighters get old overnight, he did okay in the fight, but just okay, and just okay isn't good enough." 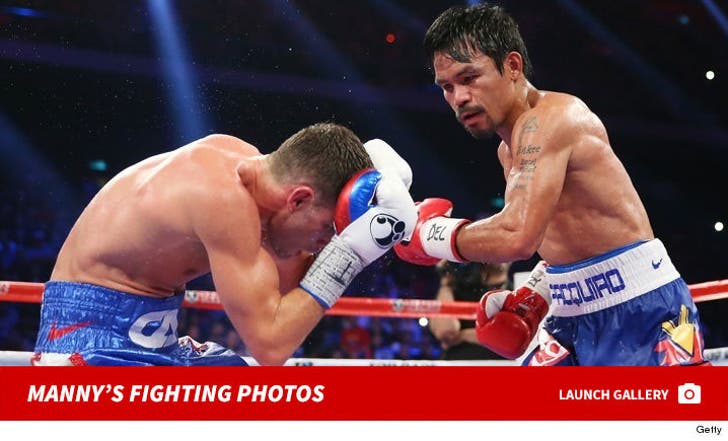 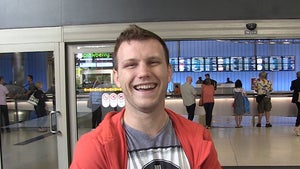 Boxer Jeff Horn: Pacquiao Knows I Beat Him, 'Should Be No Argument' 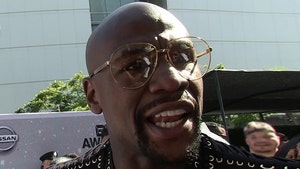