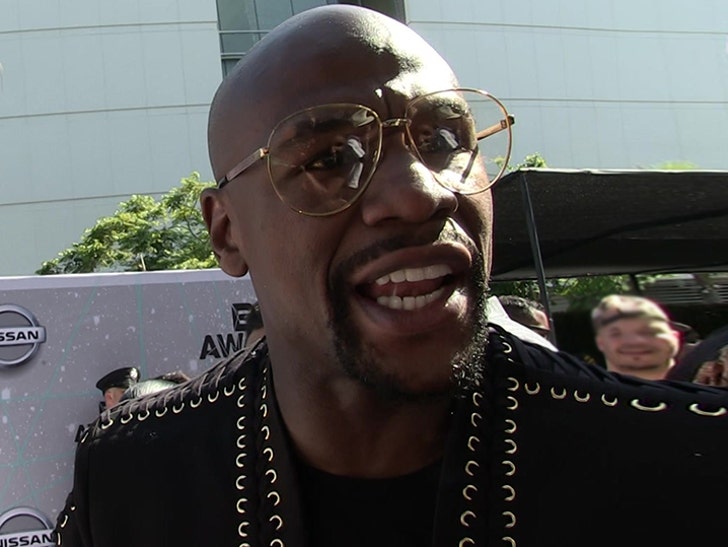 Floyd Mayweather is adamant he's not in a huge hole when it comes to income taxes -- claiming he paid the IRS $26 million in 2015 ... saying, "What else could they possibly want?!"

TBE is firing back at reports he can't pay off his tax liability from that year and has asked Uncle Sam to cut him a break until after he gets his check from the McGregor fight.

FYI, 2015 is the year he fought Manny Pacquiao -- for which he reportedly hauled in roughly $220 million. He also made $32 mil for fighting Andre Berto later that year. 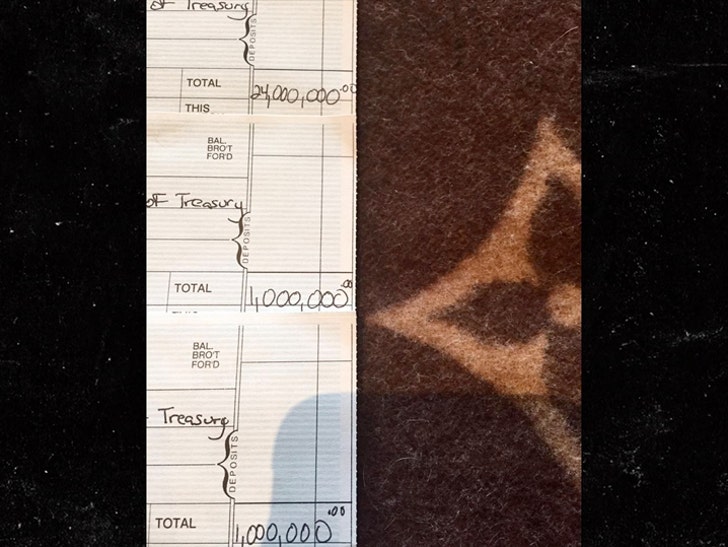 "I'm sure I would have been notified much sooner if there were any real discrepancies right?"

"Bottom line, everybody just wants to be a part of the 'Money May' show, including the IRS! That's fine, you can crunch numbers all day but in the end, my empire is rock solid and intact! Now Calculate That!"

He also played Donald Trump's "fake news" card -- saying, "Believe half of what you see and none of what you hear, especially when it comes to media in this country."

The issue with Mayweather's check is this ... it doesn't seem remotely close to the federal tax rate obligation he would owe.

Since we don't have access to Floyd's books or the IRS tax filings it's hard to say for sure. But something definitely seems off. 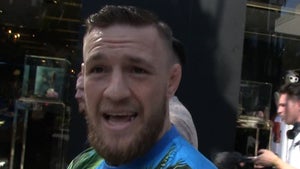 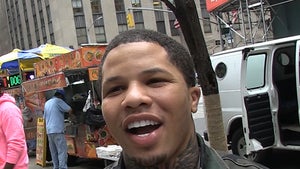