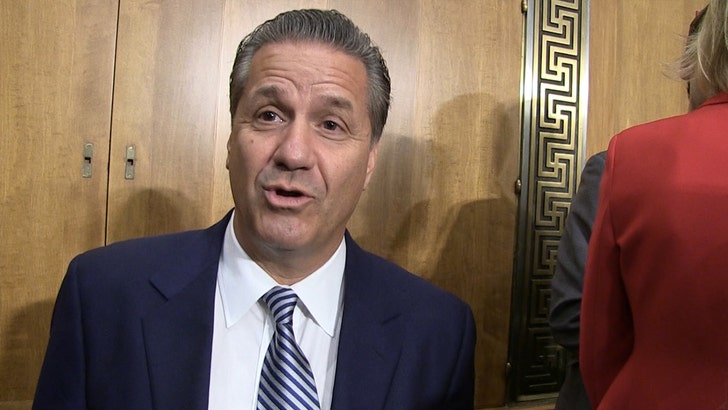 University of Kentucky coaching legend John Calipari says he'd love to see his Wildcats link up in the NBA and make a run at a title ... but tells TMZ Sports, he'd NEVER coach the group.

UK greats Anthony Davis and DeMarcus Cousins are already hooping together in New Orleans, and there's been some talk that they could try to lure other blue bloods to play there with them in the future.

Can you imagine a squad with Cousins, Davis, John Wall, and the rest of the boys taking on the NBA?

Well Calipari said he could when we got him out in D.C., telling our guys it would be fun to watch and that the boys would give the NBA some serious heartache.

He also got all fuzzy about his relationship with UK superfan Drake, waxing poetic about how much he loves the guy ... and telling us why. 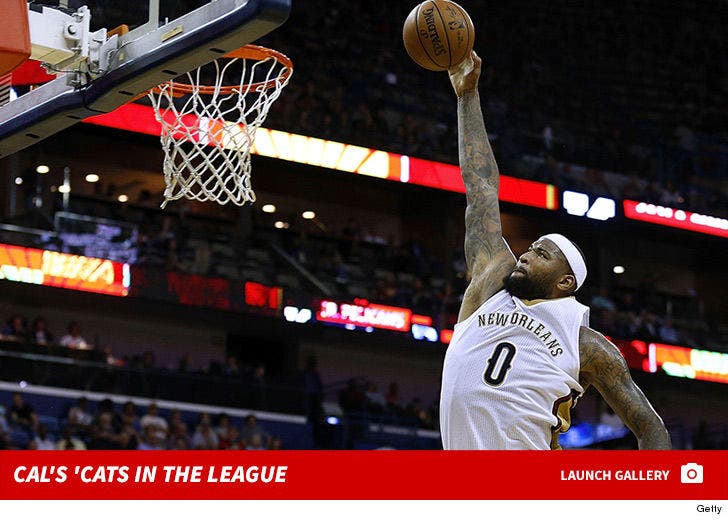 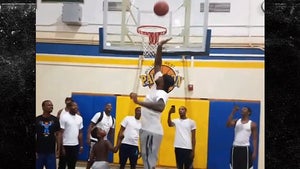 Boogie Cousins Gets Nutmegged by Child, Then Gets Revenge 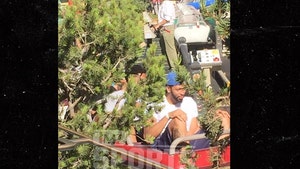