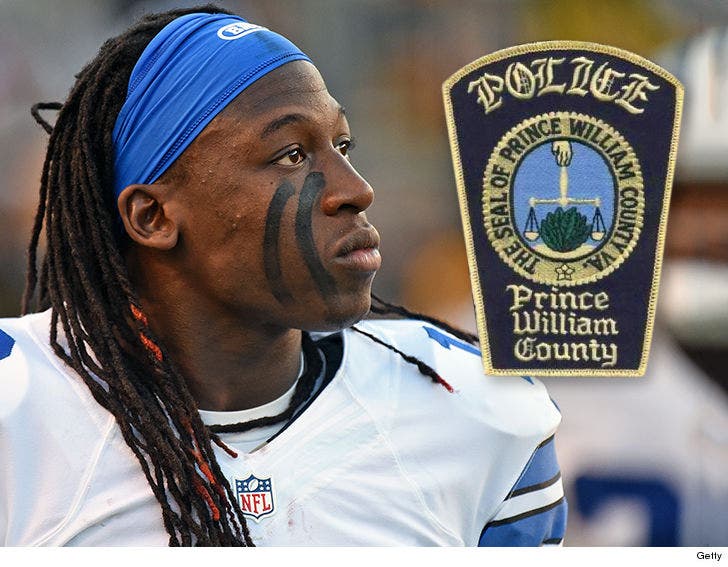 The police officers who thought they arrested Lucky Whitehead -- when in reality they arrested an imposter -- will not be suspended for the mistake ... officials tell TMZ Sports.

We spoke with Prince William PD's Sgt. Perok, who believes the officers acted reasonably on June 22 when they identified the man who allegedly shoplifted from a convenience store as "Rodney Darnell Whitehead, Jr."

Officers say the man did not have an official I.D. on him so they asked for his name, birthday and social security number -- ran that information through the DMV system and matched the suspect up with the photo of Lucky Whitehead on file.

Sgt. Perok says despite the mistaken identity, "The officers' actions were reasonable and they acted in good faith."

We're also told there will not be an internal investigation.

Of course, the REAL Lucky Whitehead was not even in the state of Virginia at the time of the incident -- and claimed from the start that cops had identified the wrong guy. 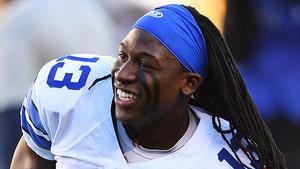 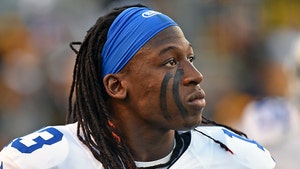