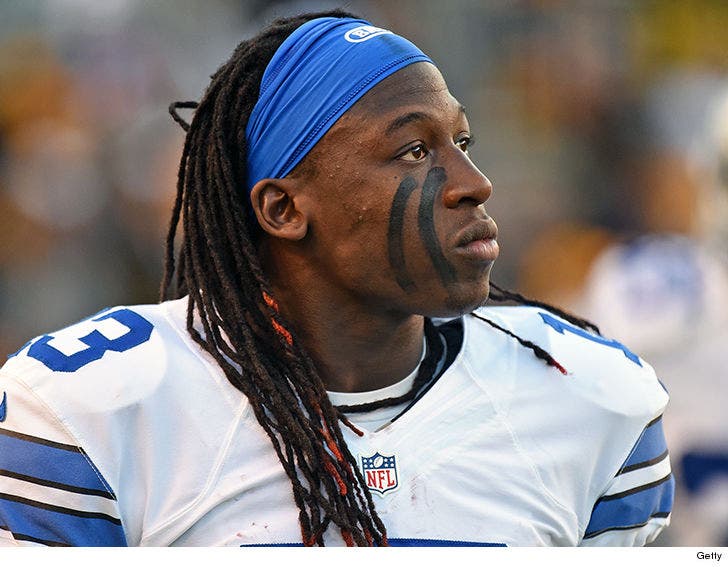 It's over for Lucky Whitehead in Dallas.

The Cowboys just confirmed the WR has been cut by the team after cops in Virginia claimed he was arrested for shoplifting back in June. Officials say he then missed a July court date and a warrant was issued for his arrest.

But get this, despite official court records with his name and birthdate -- and confirmation from the Prince William County Police Dept. of an arrest of a 25-year-old Rodney Whitehead Jr. -- Whitehead's rep says his client was NOT actually arrested that day because he was not in town.

We spoke with agent Dave Rich, who says Whitehead did not fly into Virginia until 6 hours after the reported time of arrest, information first reported by NFL Network's Ian Rapoport.

We've called the Prince William County PD to get more information -- they told us they're looking into the situation. 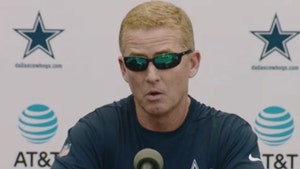 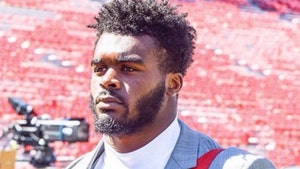