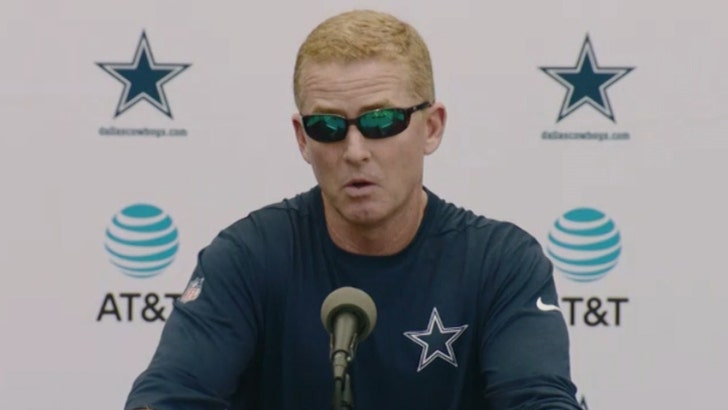 Dallas Cowboys head coach Jason Garrett is clearly pissed off about Lucky Whitehead's shoplifting arrest -- and isn't ruling out cutting the WR from the team.

After TMZ Sports broke the story, Garrett faced the media after Day 1 of Cowboys training camp and was immediately asked about Whitehead's standing with the team.

When asked if firing Whitehead was a possibility, Garrett said -- "Oh, absolutely."

"Depending on what the situation is, we’re gonna respond accordingly. Do what’s in the best interest of the Dallas Cowboys."

Whitehead was arrested in June for allegedly stealing under $200 in stuff from a Virginia convenience store. To make things worse, a warrant was issued for his arrest when he failed to appear in court on July 6.

Whitehead was asked about the situation after practice -- and said he had no idea what was going on. 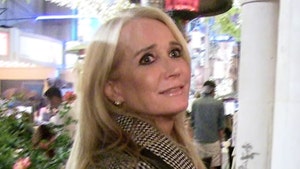 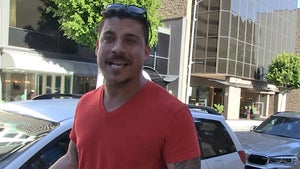 Jax Taylor -- I Said I'm Sorry 'To the City of Hawaii'