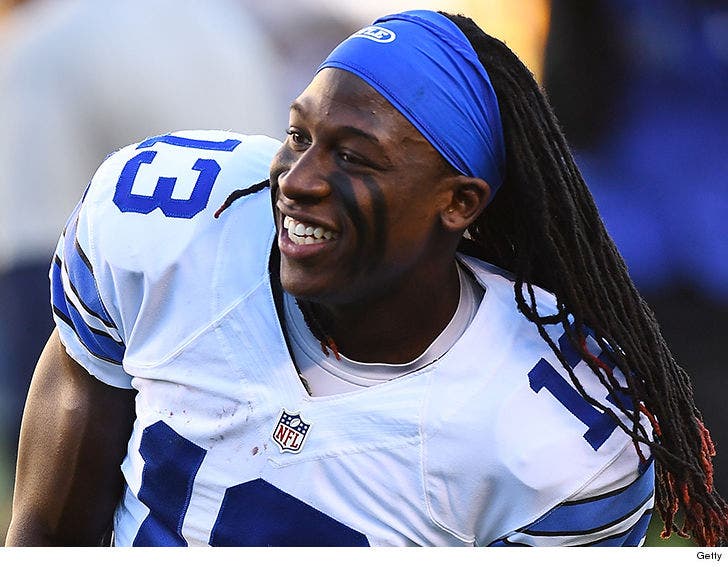 Lucky Whitehead was telling the TRUTH -- he was not the man arrested for shoplifting on June 22, this according to Prince William County officials who say the REAL perp was an imposter.

We spoke with Commonwealth's attorney, Paul Ebert, who says the case against ex-Dallas Cowboys WR Lucky Whitehead has been dropped after an internal investigation into the arrest.

Long story short ... Ebert says the man was only "verbally identified" by the arresting officer at the crime scene. The arrestee did not have I.D. on him.

The man told cops he was Lucky Whitehead and gave them Lucky's information, including birthday and social security number, Ebert says.

The officers ran the information through the DMV system and believed the man they had arrested matched the photo of "Lucky Whitehead" that was on file.

After Lucky publicly declared his innocence, claiming he wasn't even in the state of Virgnia at the time of the arrest, officers went back and reviewed surveillance video at the convenience store. Footage showed the suspect was NOT Lucky Whitehead.

Cops are now on the hunt for the man in the video.

Lucky's agent, Dave Rich, tells TMZ Sports, "Lucky is thrilled justice was served and his name was cleared. It's a shame that he came into town to do a camp for kids and he ended up getting cut by his professional football team."

"Upon reviewing the June 22, 2017 arrest of an individual named 'Rodney Darnell Whitehead, Jr.', the police department is confident that the man charged with petit larceny, and who is subsequently being sought on an active warrant for failure to appear in court, is not Lucky Whitehead of the Dallas Cowboys."

"The man charged on the morning of June 22 was not in possession of identification at the time of the encounter; however, did verbally provide identifying information to officers, which included a name, date of birth, and social security number matching that of Rodney Darnell Whitehead, Jr."

"Officers then checked this information through the Virginia Department of Motor Vehicles (DMV) database. The DMV photo on file was then used to compare to the man who was in custody."

"Officers acted in good faith that, at the time, the man in custody was the same man matching the information provided. At this point, the police department is also confident in confirming that Mr. Whitehead’s identify was falsely provided to police during the investigation."

"The police department regrets the impact these events had on Mr. Whitehead and his family." 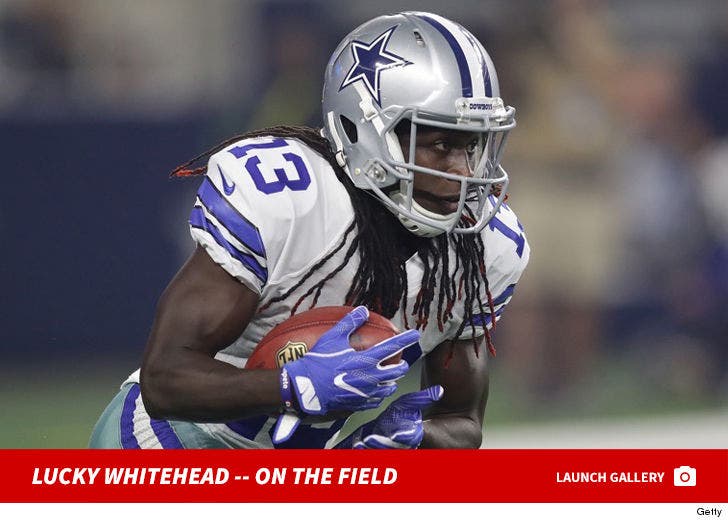 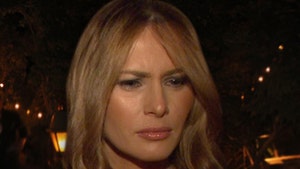 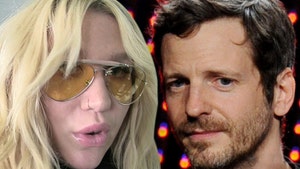