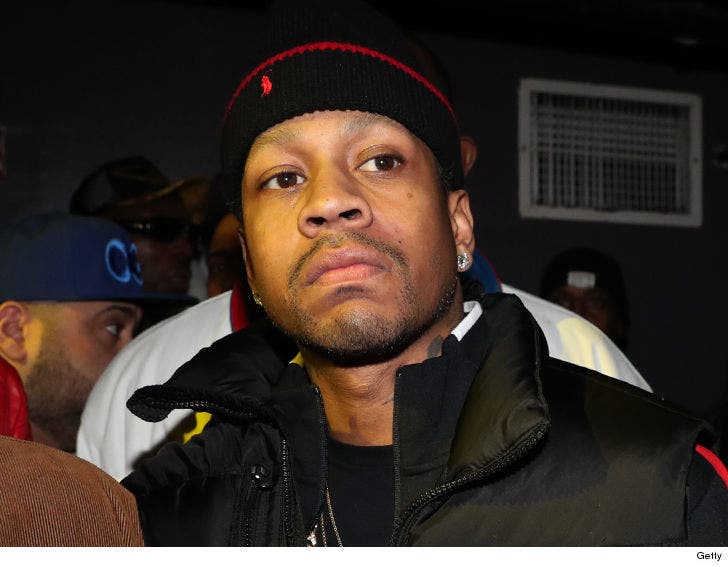 Allen Iverson was gambling in a Chicago area casino hours before he blew off a BIG3 basketball league game in Dallas over the weekend ... TMZ Sports has learned.

Iverson was first spotted at the Rivers Casino in Des Plaines, IL on Saturday night into early Sunday morning. One witness says AI was still in the building at 3 AM.

The issue ... Iverson -- who's the coach and captain of the 3's Company team -- was supposed to be in Dallas to play Team Power but he never showed up.

Hours later, Iverson surfaced at the Sugar Factory restaurant (around 10 PM on Sunday -- wearing the same clothes he'd been wearing at the casino in the days before. Fans who recognized him asked for photos, but he refused.

The restaurant is 2 miles from the casino. 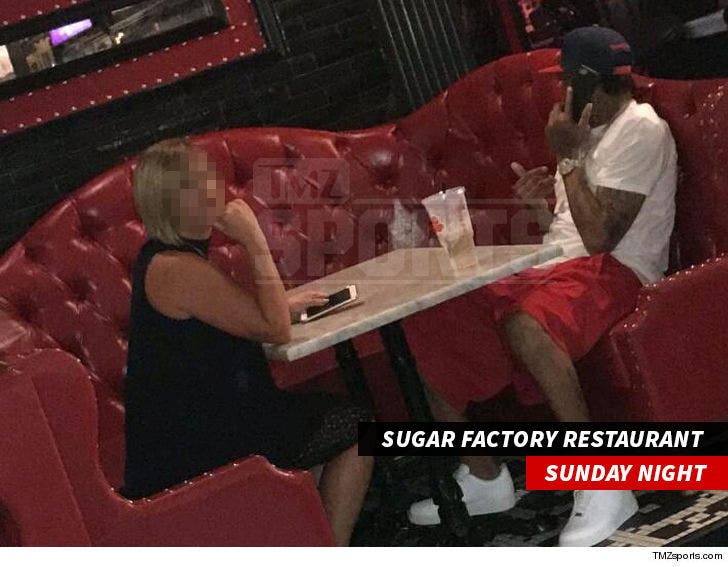 The BIG3 has launched an investigation into the situation.

Iverson had been frequenting the casino last week -- and had been gambling with a huge stack of chips at the roulette table.

Earlier in the month, he was spotted at another casino in Philadelphia.

Attempts to reach Iverson were unsuccessful. 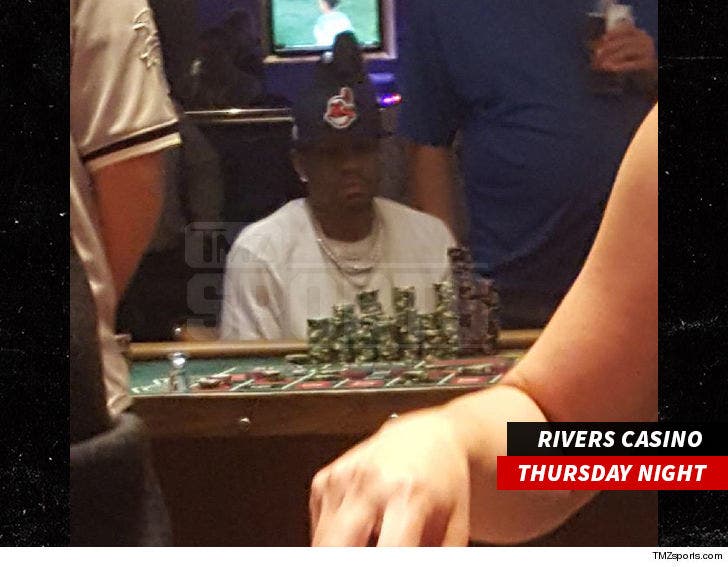 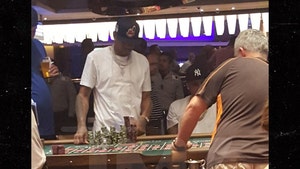 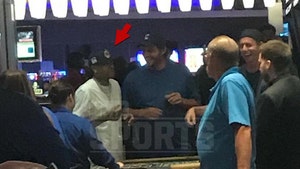 Allen Iverson: Another City, Another Casino