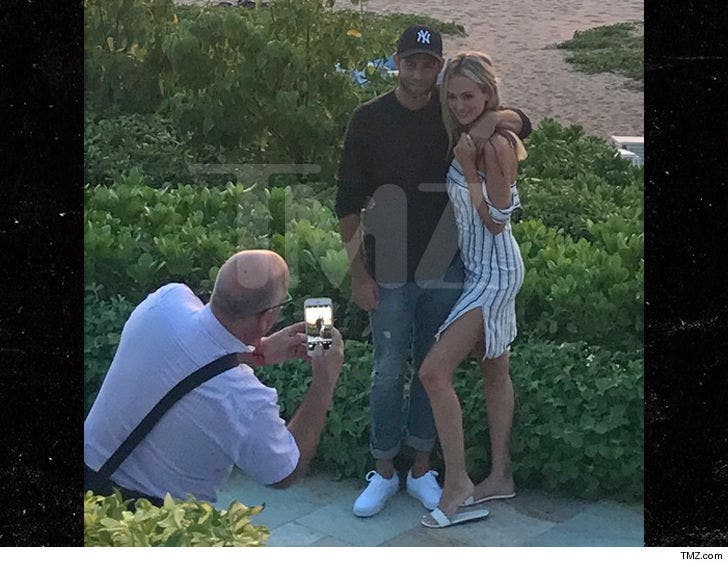 Lauren Bushnell﻿'s been keeping a new flame on the DL since splitting from 'Bachelor' Ben Higgins -- which is baffling, because they look great together!

Lauren was in Maui this past weekend, where she caught a sunset pic with her new boyfriend, Devin Antin -- a 28-year-old real estate investor from L.A. We're told they were on a weeklong vacation. 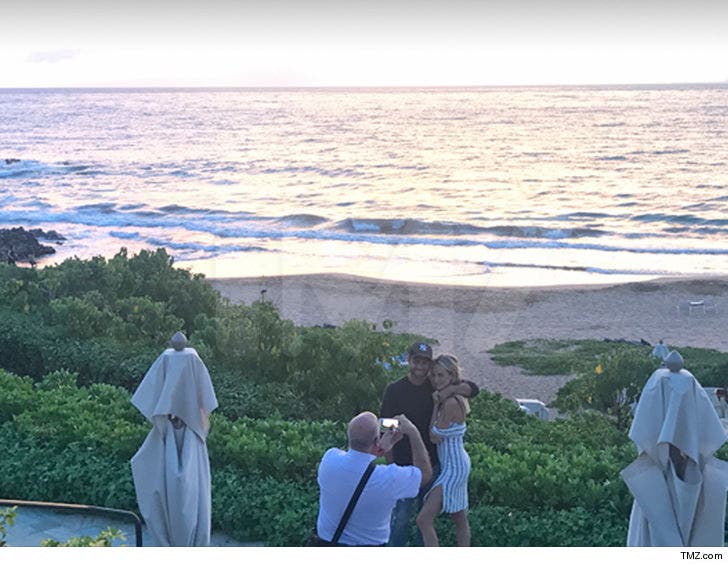 Sources close to the couple tell us they met 2 years ago, before she won Ben's 'Bachelor' season ... but were strictly friends, no bennies.

After Lauren broke up with Ben in May, we're told they reconnected and romance sparked. We know what you're thinking -- but our sources say there was zero overlap with Ben.

While Devin and Lauren have been spotted doing friendly stuff -- an NBA game in June, a baseball game in July -- these seem to be the first romantic PDA shots.

Maybe it's just us, but that lighting looks kinda familiar. Just sayin' ... 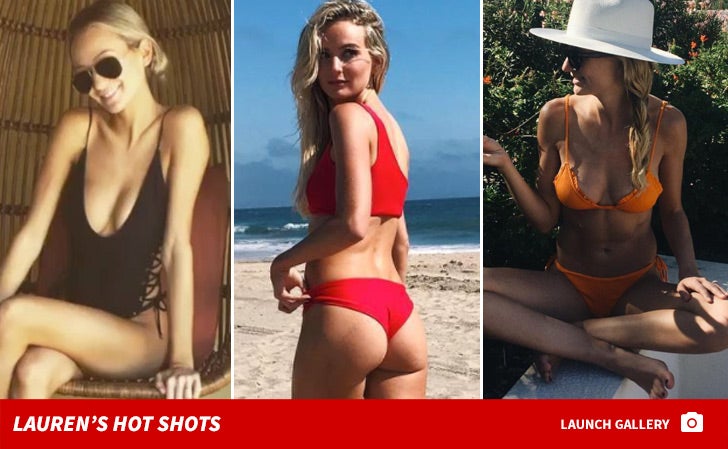 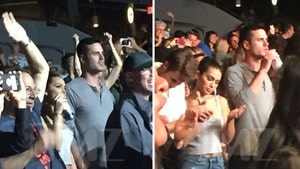 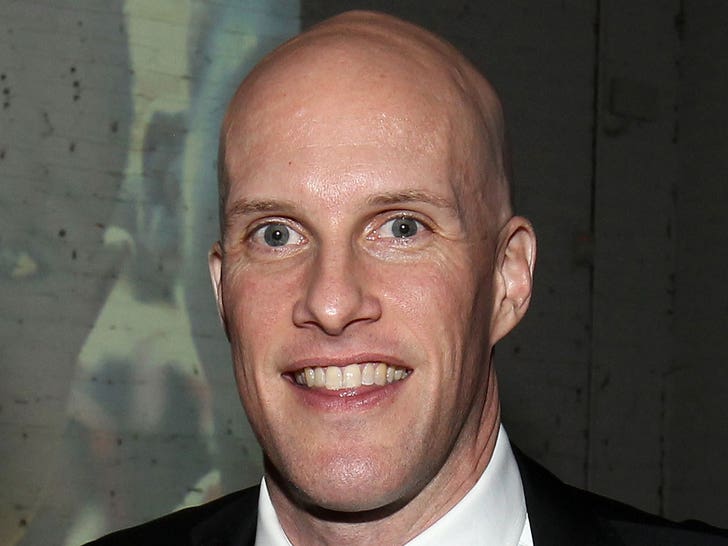