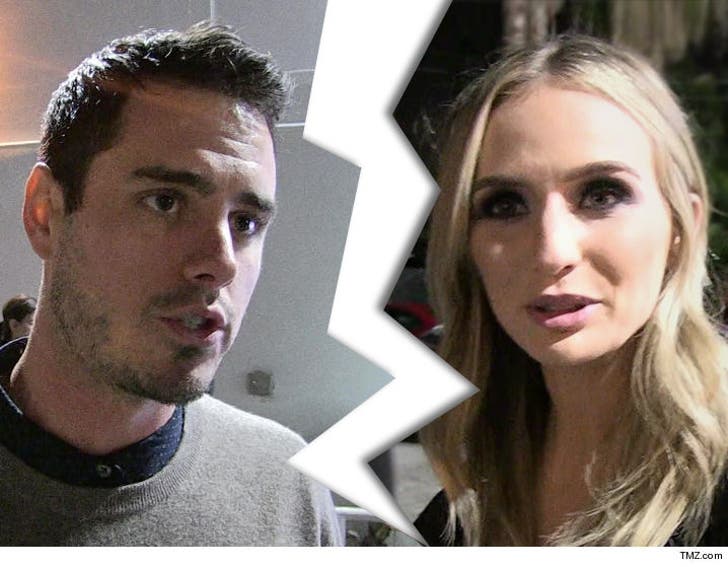 The announcement came Monday but the writing was seemingly on the wall before the proposal ever went down. Ben proposed to Lauren in season 20 of 'Bachelor' but the relationship didn't come without some pretty major hiccups. First, he told Lauren AND JoJo Fletcher he loved them both before ultimately picking Lauren.

Also ... Ben, 29, and Lauren, 27, called off their wedding back in November as they tried to navigate the relationship off-camera.

They told PEOPLE -- which first reported the breakup -- that it's "with heavy hearts we announce our decision to go our separate ways. We feel fortunate for the time we had together, and will remain friends with much love and respect for one another." 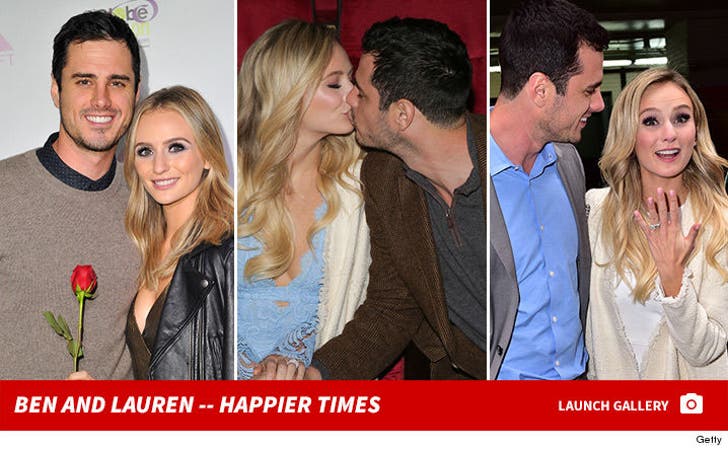 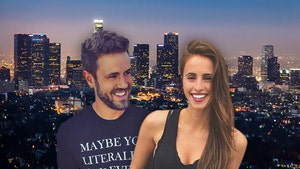