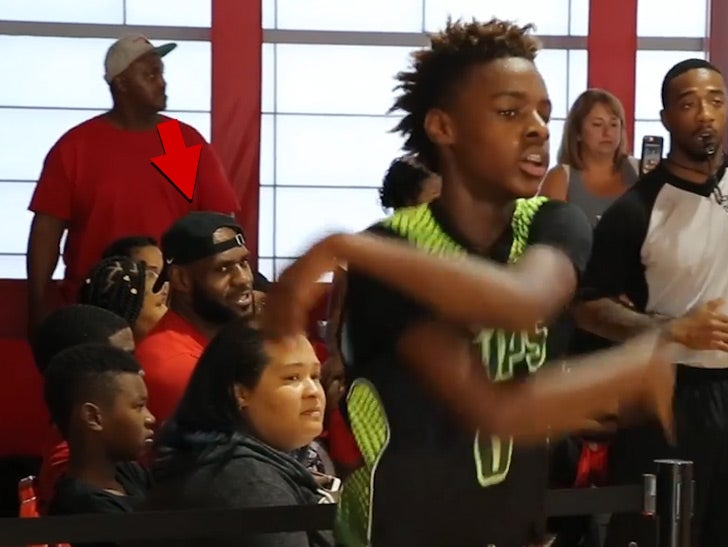 LeBron James was "that dad" at his 12-year-old son's youth basketball game this weekend -- talking mess from the sidelines and telling his kid to get in his opponents' ass, "like a bike without a seat."

It all went down at an AAU tournament in Vegas where Bronny's team -- the North Coast Blue Chips -- were taking on the Utah Elite ... and LeBron wasn't happy with the way things were going.

You can hear James say, "Don't care about sportsmanship?" -- but it's unclear why.

He then yells out to the players, "Get in they ass like a bike without a seat."

Toward the end of the game, someone shouts back at LeBron -- and it sounds like the NBA superstar responds by mumbling an n-bomb under his breath.

One person who was there tells us there's no real issue -- "LeBron was cool. No problems."

As for the game, we're told the Blue Chips won handily. 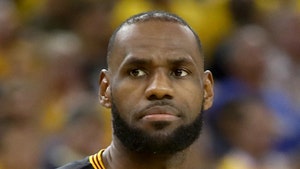