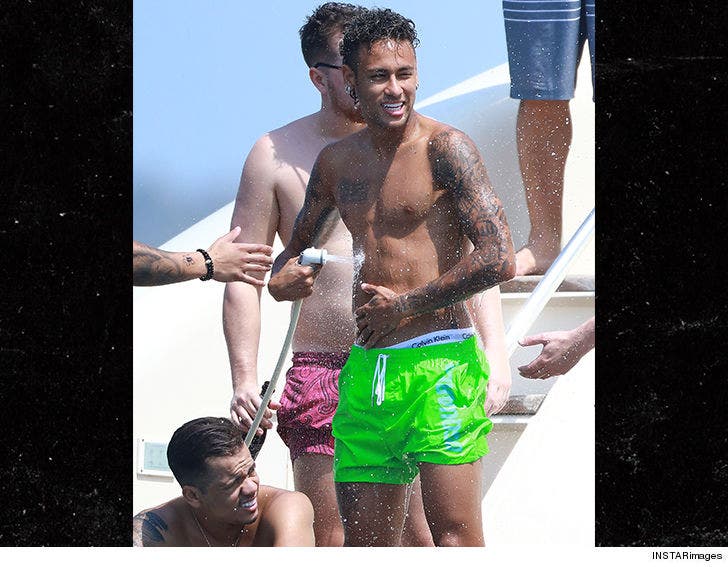 Neymar hasn't played a single minute for Paris Saint-Germain ... but that hasn't kept the international superstar from getting the boat party started ... chillin' out on a $35 MILLION superyacht!!

The ex-Barcelona stud -- rockin' super bright neon green shorts -- spent the day bro'ing out with friends in St. Tropez on Monday ... wasting no time getting used to his new life in France.

Neymar and his crew were spotted hangin' out and getting soaked by a water hose on the 115-ft. luxury boat, "Ginevra" ... which reportedly sold for $35 million back in 2014.

Neymar wasn't able to play in PSG's season opener due to a paperwork problem, but we're assuming he had yachts of other stuff on his mind.

Neymar is expected to make his debut this Sunday against Guingamp. 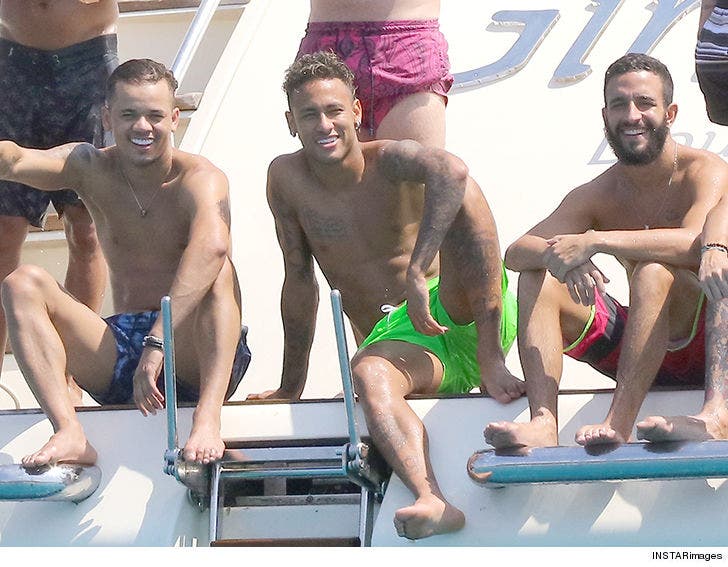 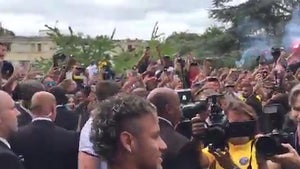 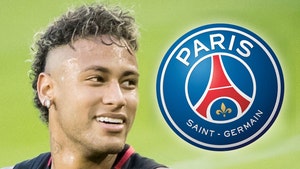