Paige VanZant won't let a massive bloody wound keep her from fighting -- she's already stitched up the gash on her foot and got back on her grind.

The UFC superstar opened up a gnarly hole in her foot on Wednesday -- but one day later, she was back working out ... hitting a set of crunches with a fresh set of stitches.

VanZant is rumored to fight Jessica Eye at UFC 216 in October -- and at this point, it doesn't appear she's gonna let the injury keep her out of the Octagon. 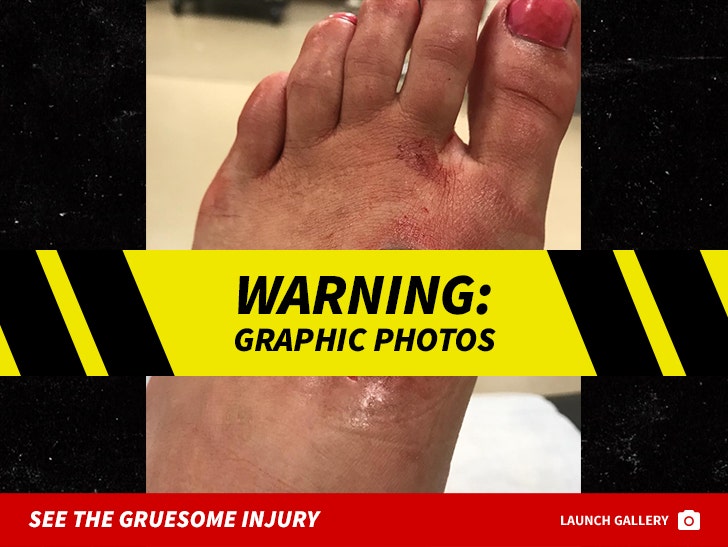 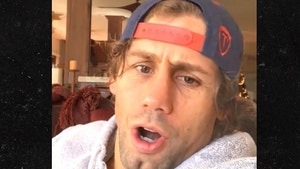 Urijah Faber Says Paige VanZant's No Fraud ... But She Needs to Get Better (VIDEO) 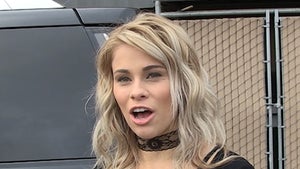 Paige VanZant Is Down To Fight Ronda Rousey (VIDEO)