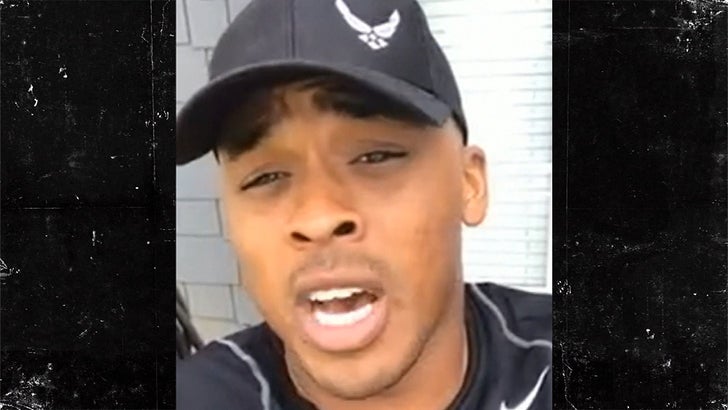 We talked to Finley -- who's Super Bowl-winning career with Green Bay was cut short by injury -- and he told us he doesn't believe any of the guys who are sitting actually care about the issues.

"It's more of marketing, it's not really in their heart that they really want to do that. But once again, I think it's a selfish reason I really do."

Finley's take is essentially ... it's hard for star players to get individual attention and guys like Bennett, Lynch and Kaepernick ﻿need to be controversial to stay relevant.

JF even takes it a step further on Kaep, going full Michael Vick -- saying it's about time Colin do something with that revolutionary afro.

As for what guys can do if they really care about social justice, Finley has a thought -- call Obama. 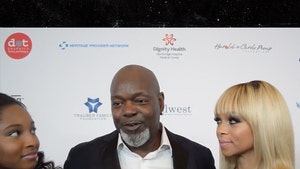