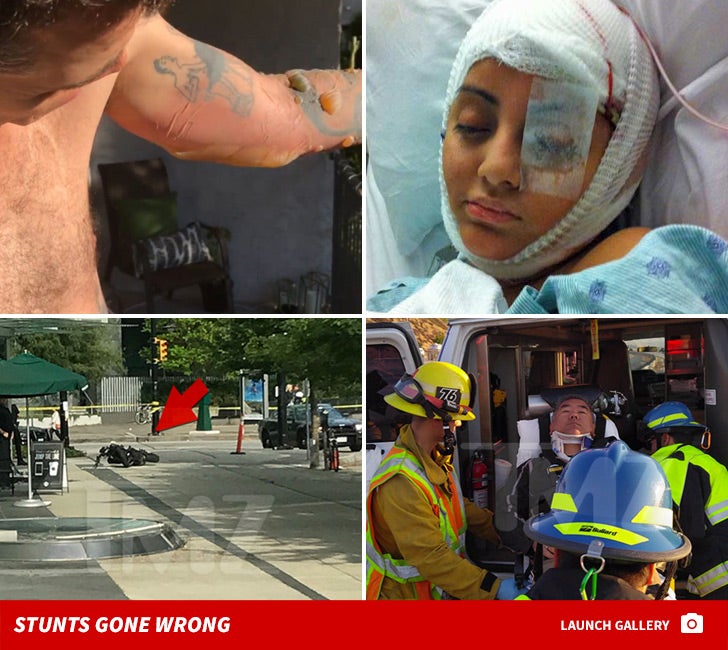 The tragic death of a stuntwoman on the set of "Deadpool 2" has reminded us that Hollywood stunts can quickly go awry, and they often have through the years.

We took a look back at some of the most brutal (and sometimes fatal) stunts that actors and stunt doubles put themselves through for the sake of the job ... and the aftermath ain't pretty.

That means you too, Tom Cruise. 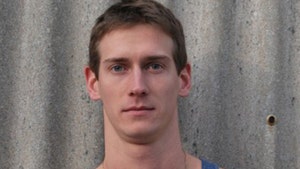 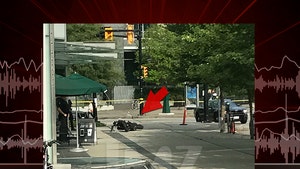 'Deadpool 2' 911 Call, 'Stunt Actor was Airborne Through the Building'