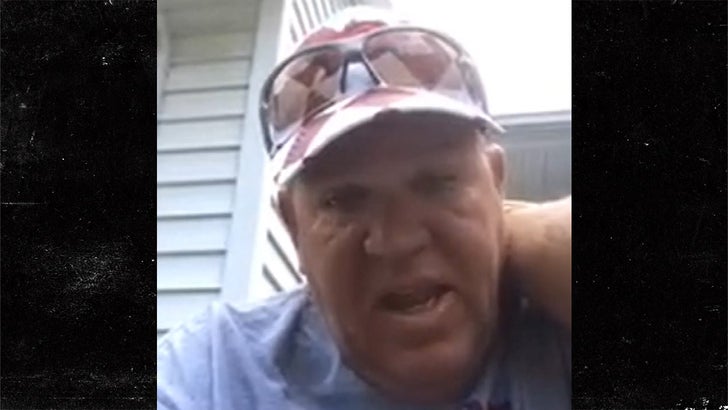 John Daly says he truly feels for Tiger Woods -- and he's rooting for the golfer to overcome his Rx pill demons and return to the course ... because the sport really needs him.

"It's sad what's going on in his life," Daly said in response to Tiger's DUI toxicology report which showed Woods was on multiple prescription drugs and marijuana at the time of his arrest.

"Me personally, I wanna see him come back."

"He's so close to doing what nobody else has done in the game of golf and I just hope he comes through it and gets healthy and gets back out here 'cause this tour needs him."

Daly -- who's also battled substance abuse issues -- says he really does care about the guy and even has some life advice for him. 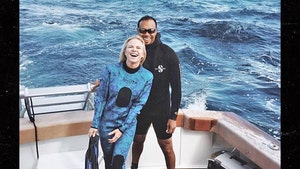 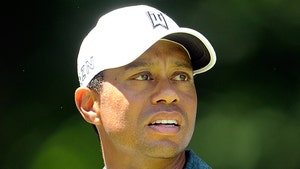