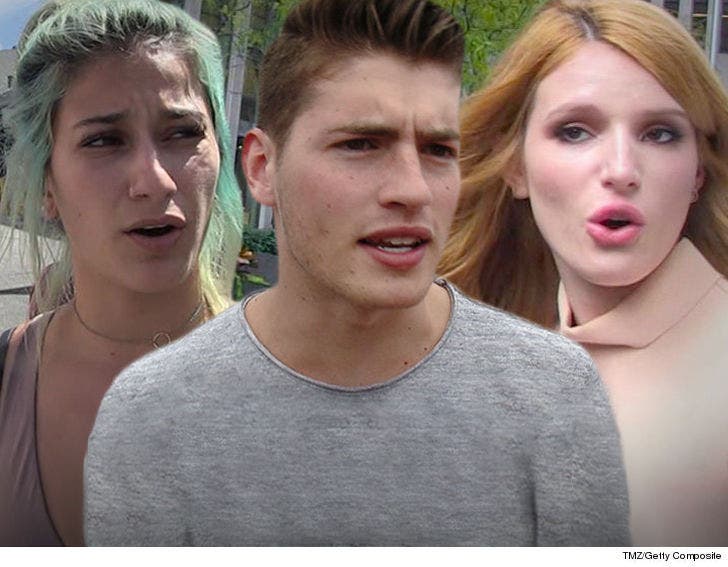 We broke the story ... Gregg and Lexy have started dating and were spotted out together for the first time in public doing a little shopping on Monday. 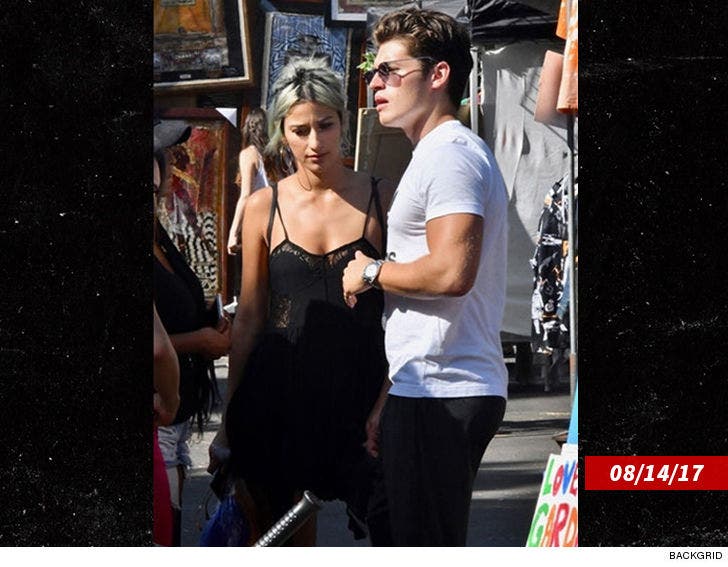 Bella and Lexy co-starred in the Tyler Perry flick, "Boo! A Madea Halloween," only a year ago ... when Bella was still dating Gregg.

But Lexy's peeps tell us Lexy and Bella never had a meaningful friendship. They haven't even talked over the summer. One source called them "Hollywood friends."

There's also this ... Bella's moved on and is on and off with Scott Disick, Blackbear and other guys so Gregg's in her rearview. 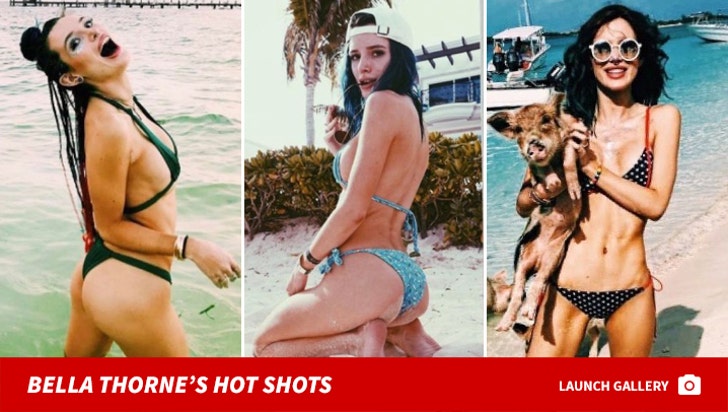 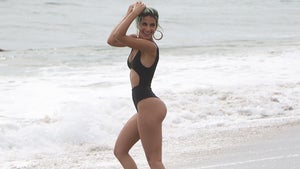 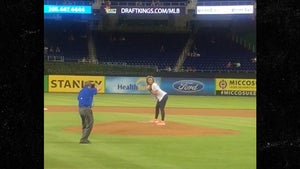