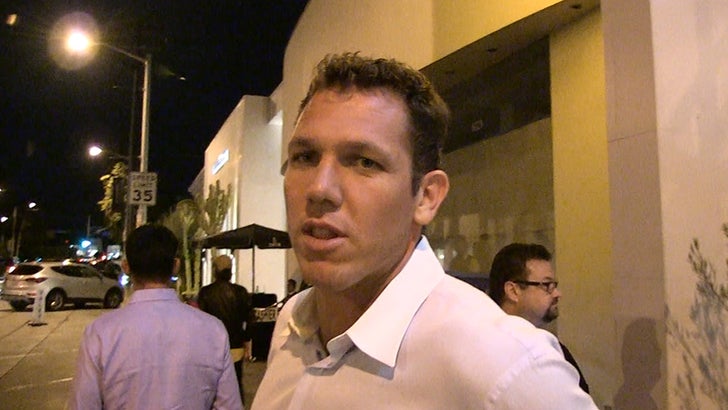 So, when he was asked if Lonzo could be the next Kobe Bryant ... he didn't exactly rule it out.

Walton's clearly excited about his team -- telling us good things about the Lakers on his way out of Catch in L.A.