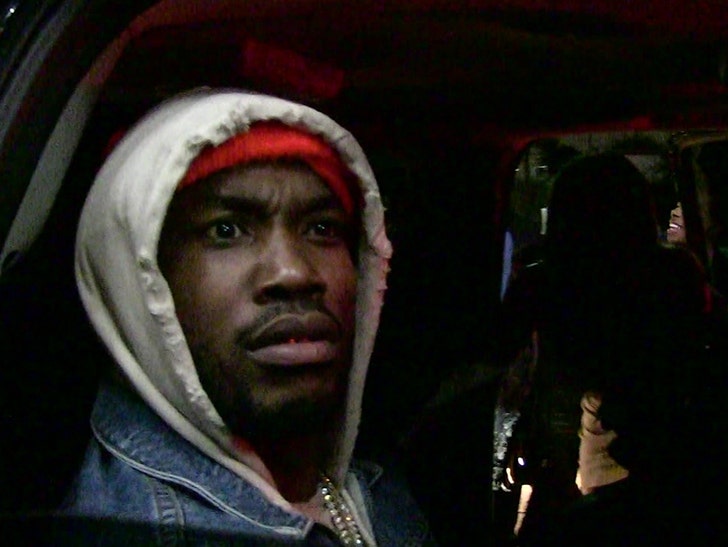 9:02 PM PT -- Meek has been officially arrested and charged with reckless endangerment.

He was picked up by NYPD at 10:16 PM Thursday after a 911 call was made on Wednesday by witnesses who saw a group of people popping wheelies and riding dangerously down the street. Law enforcement turned to social media and were able to identify Meek, who was riding without a helmet. NYPD then took him into custody.

Meek Mill is currently in police custody after law enforcement sources tell us he drove a motorcycle recklessly through the streets of NYC.

Sources tell us Meek is being held for questioning in an Upper Manhattan Precinct after being taken in for the alleged stunt.

We're told at this time the rapper has not been arrested and booked ... but our law enforcement sources say that's imminent.

According to several of Meek's fans, his initial confrontation with police was documented on his Instagram's live stream. 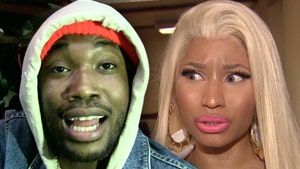 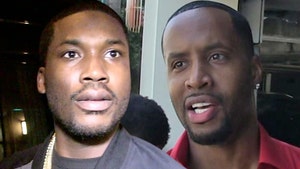