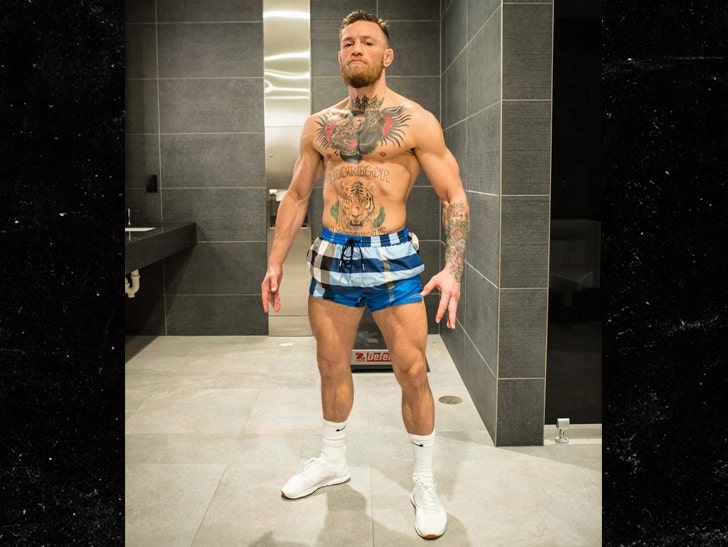 Conor McGregor is literally puffing his chest at Floyd Mayweather -- showing off the crazy physique he's been training for ... with just days left until the biggest fight of his life.

The Irish superstar posed down at the UFC Performance Institute in Vegas -- saying, "The final rev of the engine on the Conor McGregor Fast conditioning program tonight! What a camp it has been!"

He then got into his green Lamborghini to cool off. 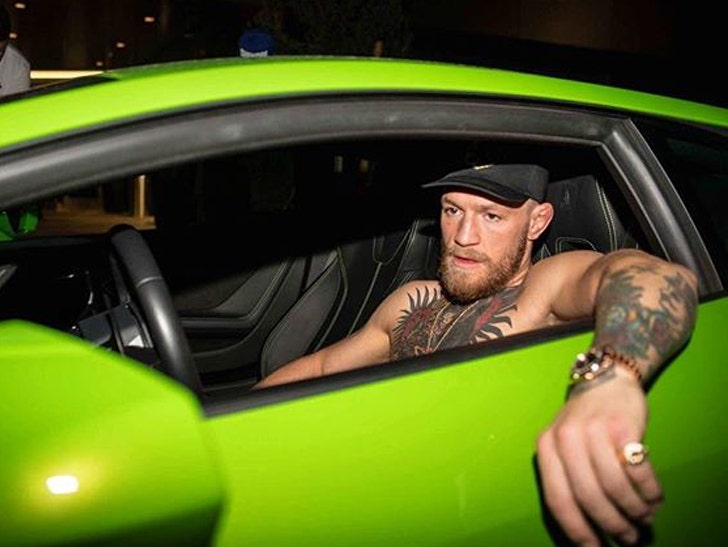 As for Floyd, he says he'll be partying at his Vegas strip club "the entire week" leading up to the fight -- something Sugar Ray Leonard has warned him about. We'll see if it matter on Saturday night ... 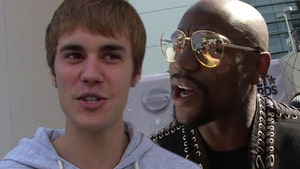 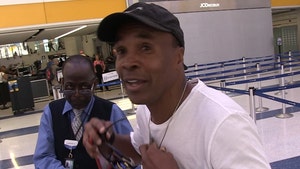