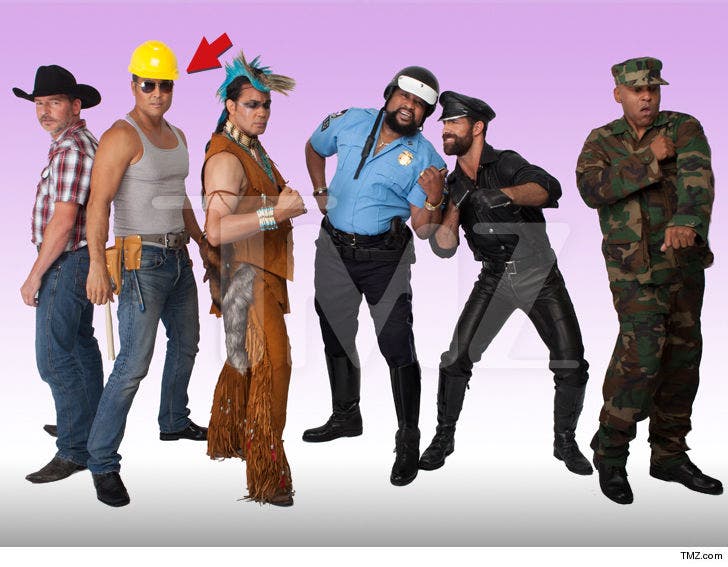 The Village People's OG lineup of costumed characters was gettin' a little long in the tooth ... so they added a young man to the lineup ... and he's Asian.

VP is unveiling its latest addition to the "YMCA" crew -- a new construction worker named James Qwong, a 6'2" Chinese model/actor ... and the first Asian man in the Village People.

Lead singer Victor Willis -- who recently returned to the group after a legal battle for song rights -- felt the touring group looked worn and tired ... so he wanted a fresh, hot bod on the front lines.

Hard to tell he's Asian from the ginormous sunglasses. Still ... talk about a macho man, huh? 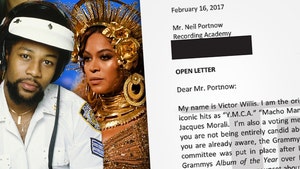 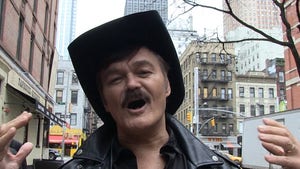