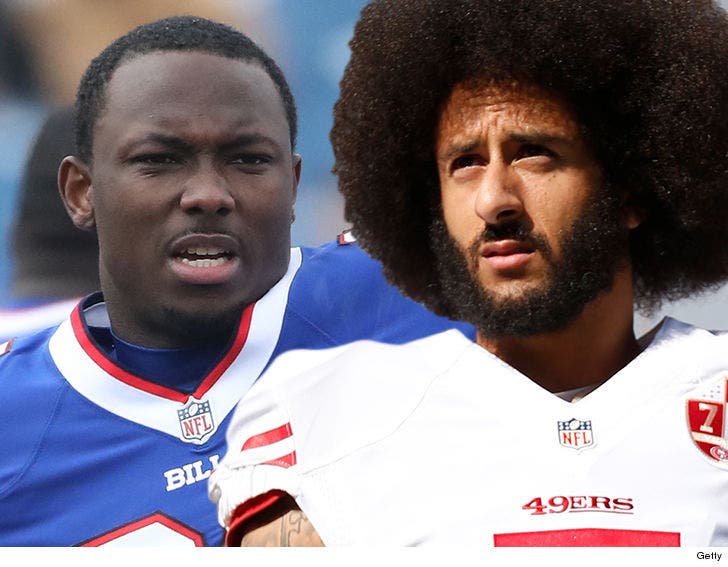 LeSean McCoy says there's only one reason Colin Kaepernick isn't in the NFL ... he's not that good at football.

McCoy unloaded about Kaepernick after Bills practice moments ago ... saying he doesn't believe the league is being unfair to the embattled QB at all.

"You just got to look at all sides, like if I'm an owner, or the GM of a team, do I want to put him on my team? Is he good enough to be on the squad, to even deal with everything that's going on? That's something that I don't really partake in," Shady said.

That wasn't all, the Pro Bowl running back went on to say he thinks a better player like Tom Brady or Odell Beckham wouldn't even be dealing with the heat Kaep is getting. 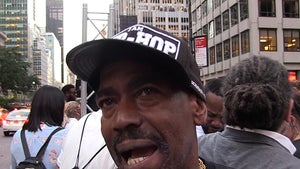