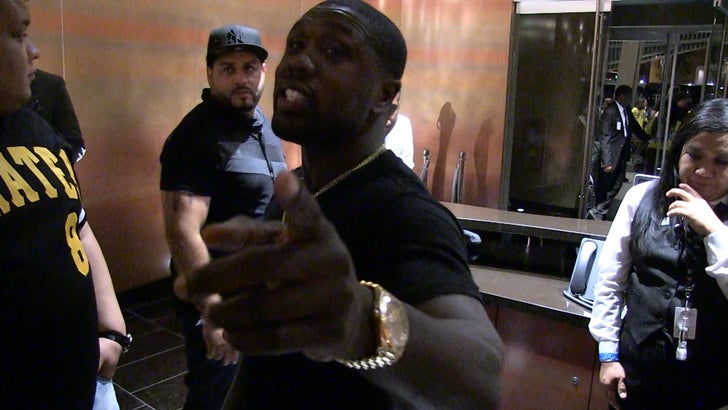 Andre Berto says he wants to cross over from boxing to the UFC ... and he's 100% serious about it.

TMZ Sports spoke with Berto about Conor's return to the Octagon after losing to Floyd Mayweather ... and A.B. says he's gunning to follow his buddy back to MMA.

"Tell Dana (White) to call me. I'll go to the UFC. I wanna be the first fighter ever to be a world champion in boxing and then go get a world title."

Berto says his whole family has been involved in the MMA world for years ... so it's not as much of a stretch as you'd think. 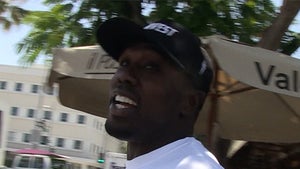