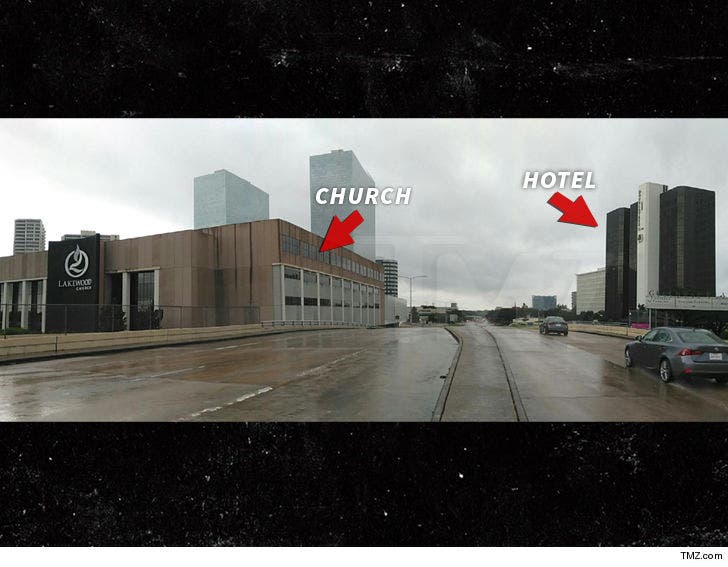 Joel Osteen opted to lock the doors to his megachurch at the same time a neighboring hotel not only stayed open, but filled to capacity ... proving roads in the area were accessible during Hurricane Harvey.

We spoke to someone at the DoubleTree Hotel in Houston -- directly across the highway from Lakewood Church -- and we're told it was half full last Thursday when Harvey started barreling toward H-Town. When Harvey was doing his worst on Saturday, the hotel had swollen to 100% capacity ... 388 rooms booked.

We're told nearby residents easily drove to the DoubleTree through Saturday night. As we reported, Lakewood shut out evacuees, and church officials claimed it was simply inaccessible due to flooded roads. 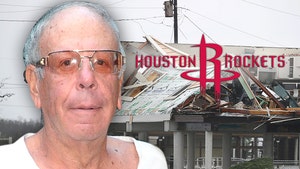 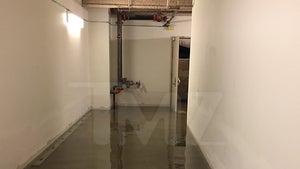