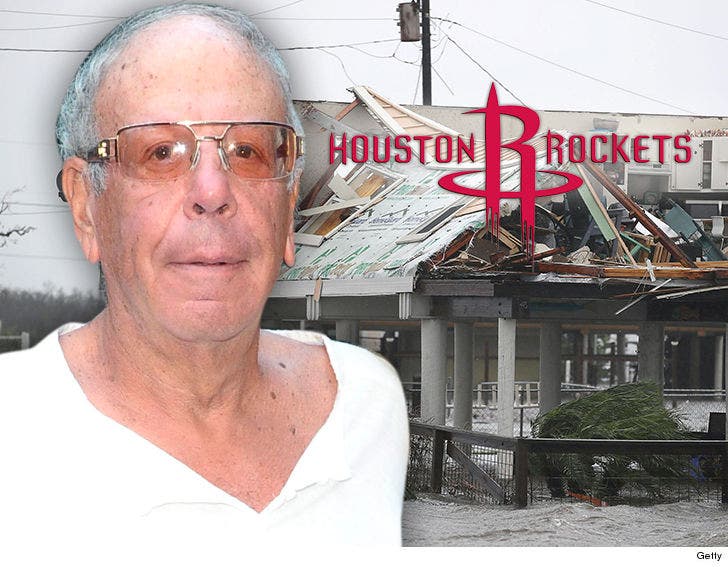 The owner of the Houston Rockets just pulled out his checkbook -- AGAIN -- for the victims of Hurricane Harvey ... upping his original $4 million donation to a whopping $10 MILLION.

Leslie Alexander told Houston mayor, Sylvester Turner﻿, that he is more than doubling his initial contribution to the city on Tuesday ... according to Jonathan Feigen of the Houston Chronicle.

The Rockets released a statement after Alexander's initial donation, saying "our hearts are heavy seeing the devastation that so many of our friends, family and neighbors are experiencing."