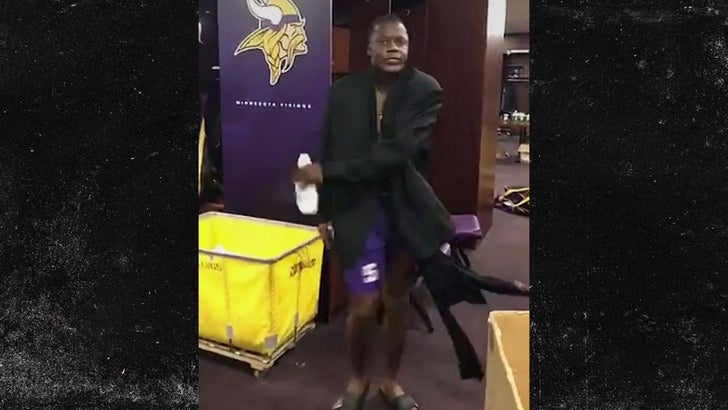 Teddy Bridgewater just issued a strong statement about the health of his left knee without saying a word -- in the form of a LOCKER ROOM DANCE PARTY!

Almost 1 year to the day after suffering a catastrophic knee injury -- and with questions if he'll be able to play in 2017 -- the Vikings QB turned up the music and busted out the dance moves to prove he's on the mend.

Teddy looked like he could be an extra in the next "You Got Served" flick -- though when he busted out the C-Walk, he used his healthier right leg as his main support.

The Vikings have 1 week to decide if they should put Bridgewater on the Physically Unable to Perform (PUP) list ... which would mean he'd have to sit the first 6 weeks.

Teddy is clearly trying to convince his bosses he's ready to go. 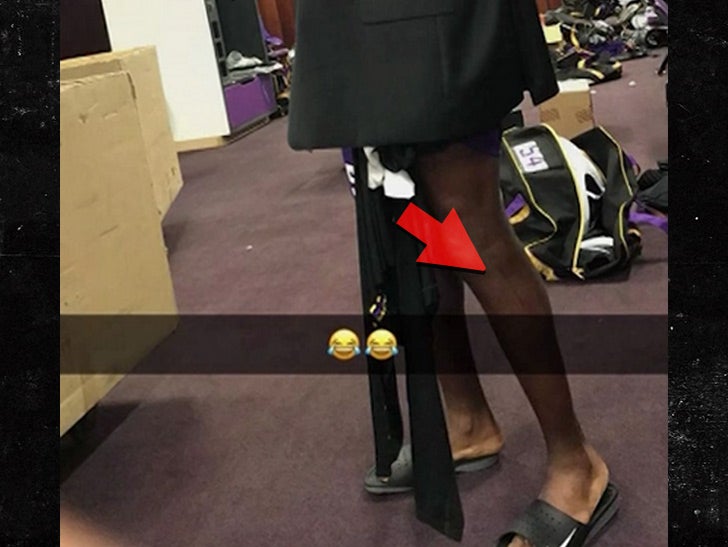 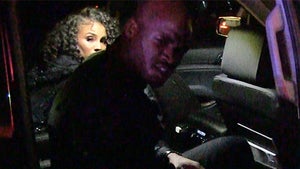 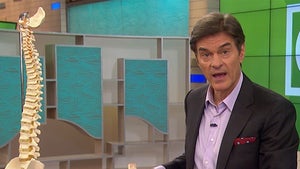