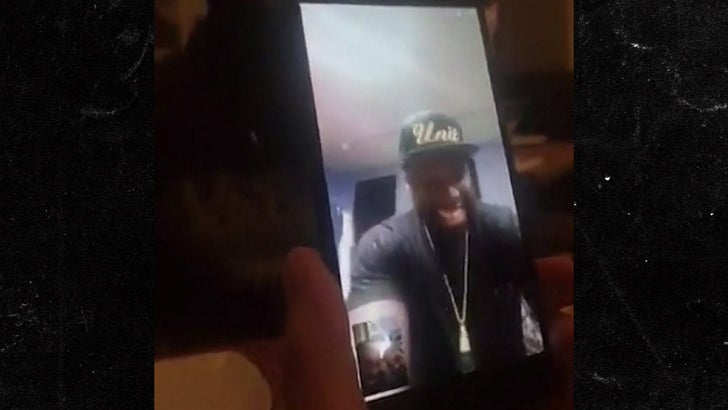 Anthony Joshua just threatened Deontay Wilder ... and it all went down during a FaceTime call with 50 Cent.

Joshua -- the reigning WBA, IBF and IBO heavyweight champ -- was chatting with the rapper on his phone when his friend asked 50 for a role on "Power."

Deontay -- the reigning WBC heavyweight champion -- has been calling out Joshua for a while ... hoping the two can clash in what would be a pretty epic heavyweight showdown.

Joshua is 19-0 -- and knocked out Wladimir Klitschko earlier this year. Wilder is 38-0 with 37 knockouts.

We KNOW 50 wants to see this fight. Make it happen. 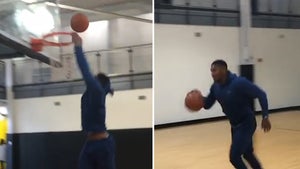