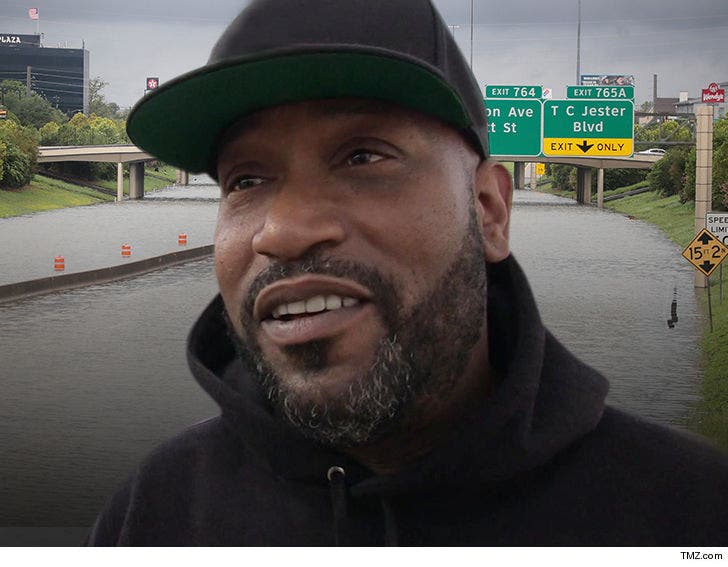 Bun B and the people behind Ariana Grande's Manchester benefit concert have jumped on the Hurricane Harvey relief effort by organizing a massive telethon ... TMZ has learned.

Sources connected to the event tell us, Bun -- a Houston rap legend -- and the good folks who organized the One Love Manchester show have targeted September 12 for the event, and they have gotten commitments from the major TV networks to run it live in primetime.

Jamie Foxx -- a Texas native himself -- will also be heavily involved ... he teased the event Tuesday on IG. 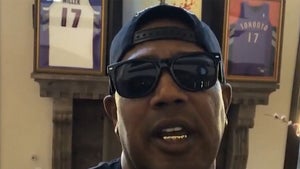