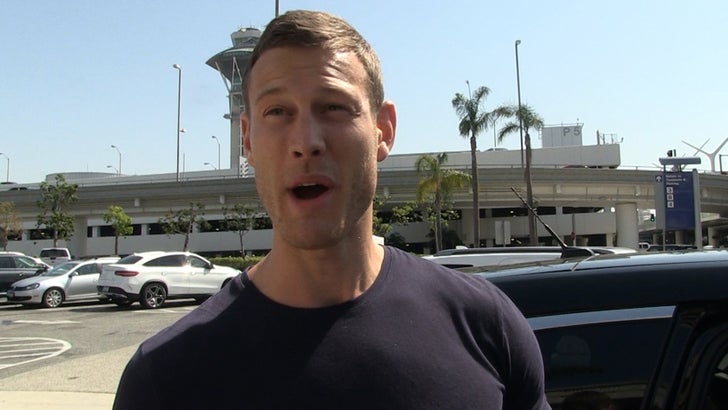 The guy who played Dickon Tarly on "Game of Thrones" ain't bothered by Jon Snow and Daenerys Targaryen's incest in the finale ... 'cause it was inevitable.

We got Tom Hopper at LAX -- but before we got to Jon and Dany, we had to know ... why no shirtless scenes from his buff character before meeting his fate ... courtesy of dragon's breath. 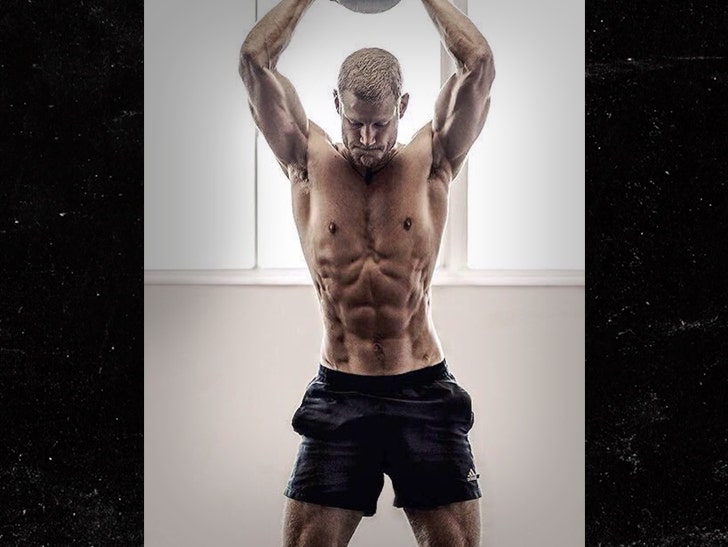 Tom has an explanation for that, and also some thoughts on why the King of the North and the Dragon Queen hooking up isn't that big of a deal ... even if she's his aunt.

His theory has more to do with the plot leading up to that big reveal, but still ... Tom seems down. 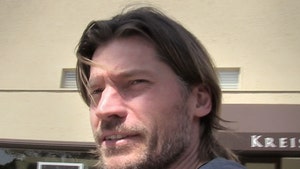 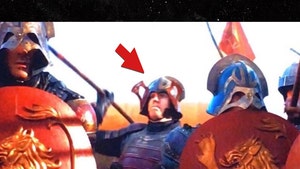