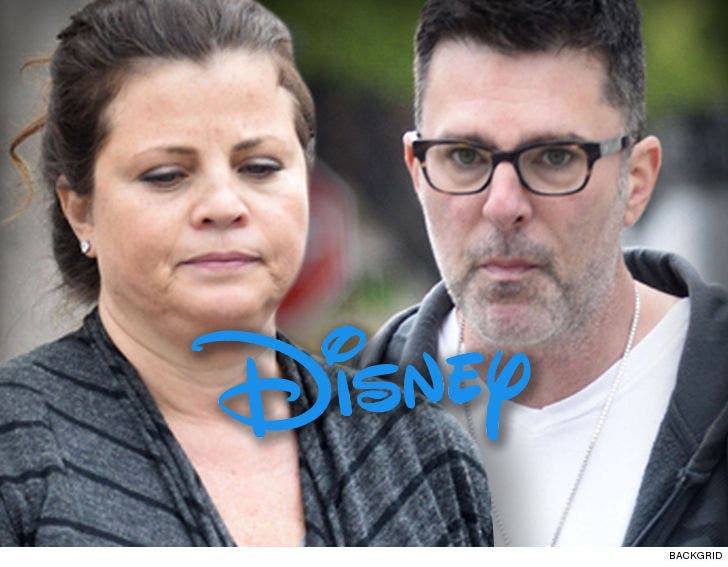 Disney got its wires crossed and cluttered while shooting a TV show in "Baywatch" star Yasmine Bleeth's home ... according to her husband, who claims he got jacked up in a trip and fall.

Paul Cerrito says Disney was using his home to shoot a pilot when the equipment tripped him up. In a lawsuit obtained by TMZ, Paul says the injury set him back ... as he was already trying to recover from a previous tumble.

He claims he slipped in a puddle of water in a grocery store back in December. Due to that fall he was using a walker when he went down at home. Cerrito says he's suffered permanent disability, and is suing the store as well as Disney.

Cerrito's lawyer tells us he also suffered a spinal injury. He wants Disney to pay damages and his medical expenses. We've reached out to Disney, so far no word back. 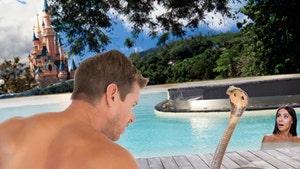 Disney World Sued -- I Got Bit By A Snake In Your Pool Area!!! 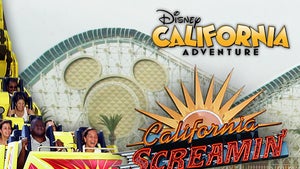