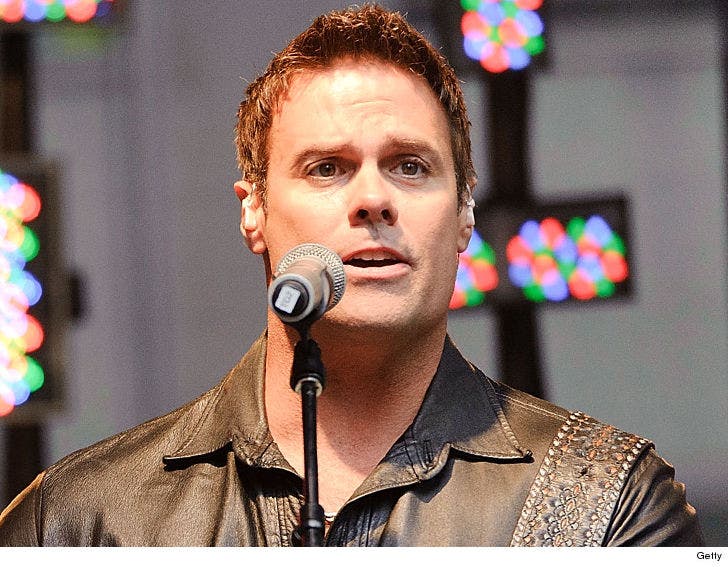 The helicopter crash that killed country singer Troy Gentry was caused by a faulty engine.

The NTSB has issued its preliminary accident report, obtained by TMZ ... which says the pilot "was unable to control engine rpm with throttle inputs." Translation ... the engine was not responding to the throttle inputs, so the pilot on the doomed aircraft had lost control.

The pilot elected to stop the engine and perform an autorotation, which he had done in the past. The main rotor is supposed to turn -- even without power -- which essentially glides the chopper to the ground. According to the NTSB, the pilot was told to autorotate the aircraft over the runway. 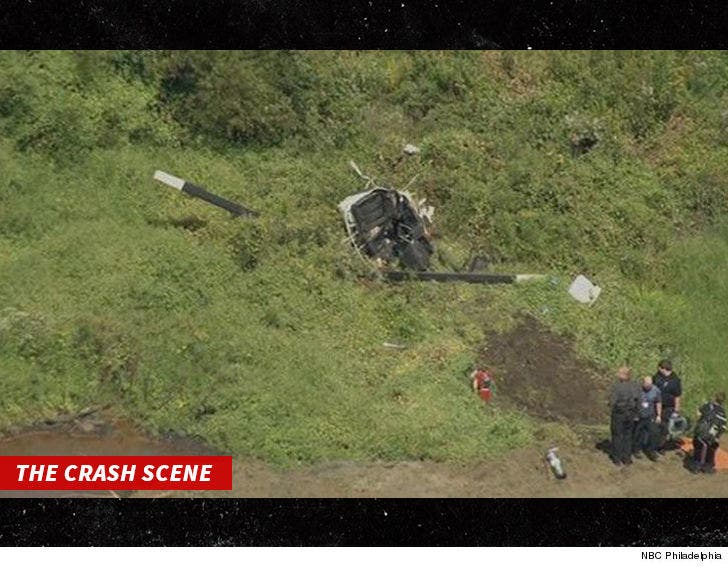 The pilot started the autorotation 950 feet above the ground. The RPM "decayed" to the point where the pilot could see the individual rotor blades. It then fell to the ground. A high-pitched whine was heard as it crashed.

It seems, based on the NTSB report and the audio transmissions (below) ... the pilot initially tried hovering until emergency vehicles arrived below him, but the situation got desperate enough that he turned off the engine and attempted an autorotation to the ground.

The NTSB says Gentry was on the chopper purely for pleasure. 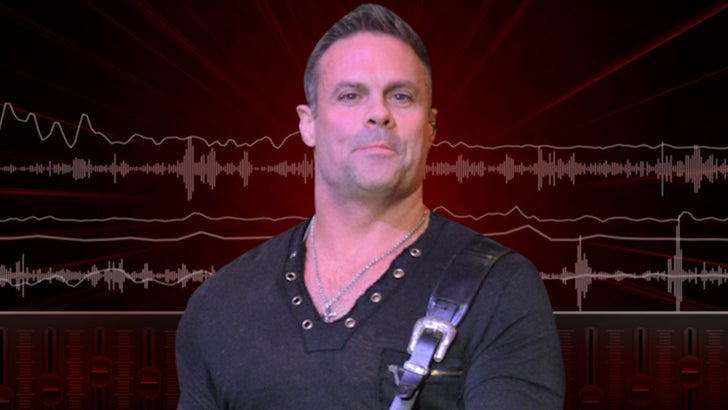 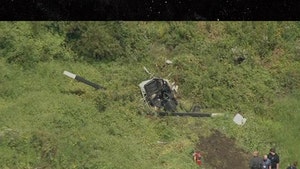 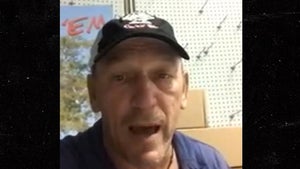