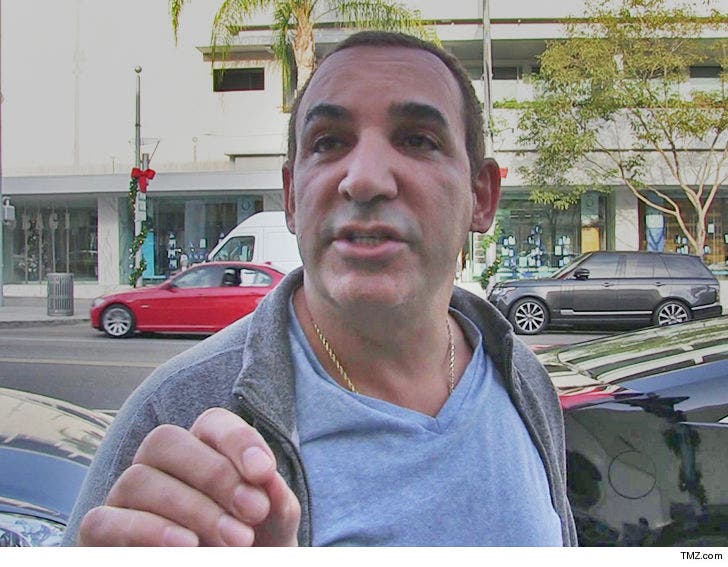 Alki David, the Greek tycoon who famously created Tupac and Michael Jackson holograms, forced his employees to watch videos of him having sex with his wife ... this according to a new lawsuit.

A guy named Grant Zimmerman worked for Alki and says he booked Chief Keef to be the subject of a new hologram, and was promised a piece of the action, but got stiffed. He's suing for that money and, in the lawsuit ... Zimmerman claims Alki's workplace was rife with sexual harassment.

Zimmerman says Alki would show the staff pornography, including the famous "Two Girls, One Cup" -- as well as personal videos of Alki and his wife, a former model, having sex.

Zimmerman also says he saw Alki touch a female employee's breast, and also enter the women's restroom while employees were in there. He's suing Alki, and several of his companies, for unpaid wages, hostile work environment ... and wants more than a million bucks in damages. 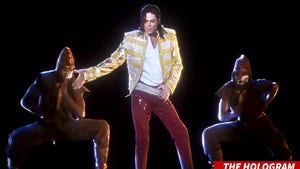