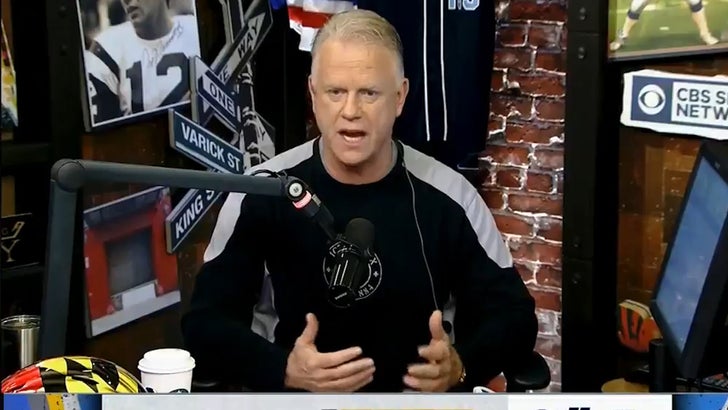 CBS Radio wasted no time removing all evidence that Craig Carton ever worked at WFAN -- with his old broadcasting partner, Boomer Esiason, even announcing the name of his show has changed.

It all went down less than 24 hours after Craig Carton announced his resignation from the "Boomer & Carton Show" -- one of the top sports radio shows in the country.

Of course, Carton is being investigated by the feds for allegedly running a bogus multi-million dollar concert ticket scheme to pay back massive casino debts.

Boomer says the resignation is a good thing -- and he hopes Carton will be able to save his family and his career.

Esiason says the show is now called "The Morning Show with Boomer" -- and he even joked about how quickly CBS Radio people scrubbed the place of all traces of his former partner. 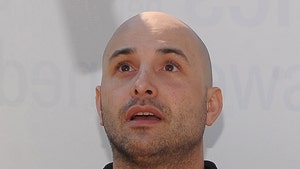 Craig Carton: I'm Not a Criminal, I'm a Victim! 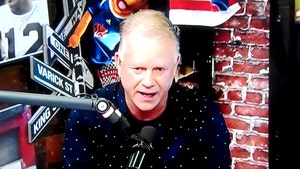