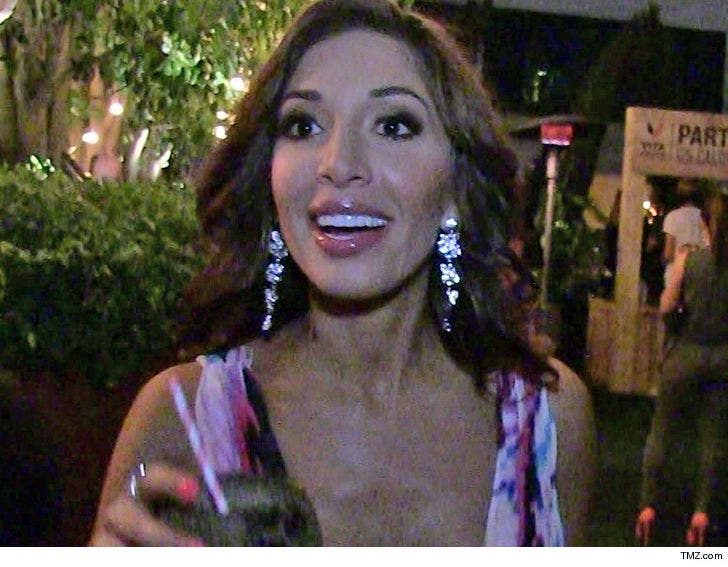 Farrah Abraham's cam show was such a smash hit ... I.T. engineers had to mobilize after the website crashed.

TMZ broke the story ... Farrah landed a sweet deal to unveil her rejuvenated vagina in her cam show debut on CamSoda's website. It was the first time fans got to see her vagina since her August tune-up and we're told 70,000 tuned in for the show!

We're told the site crashed for a few minutes while engineers scrambled to get the servers running again while adding even more capacity to handle the insane traffic.

In fact ... the show was so popular, she's flirting with the idea of doing a "backdoor" show ... but, again, riding solo. As far as her wish list, we're told that could be another follow up ... if fans wanna watch her buy the crap. 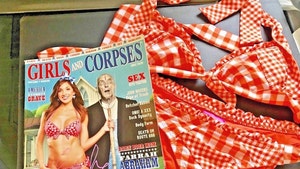 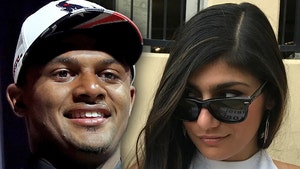