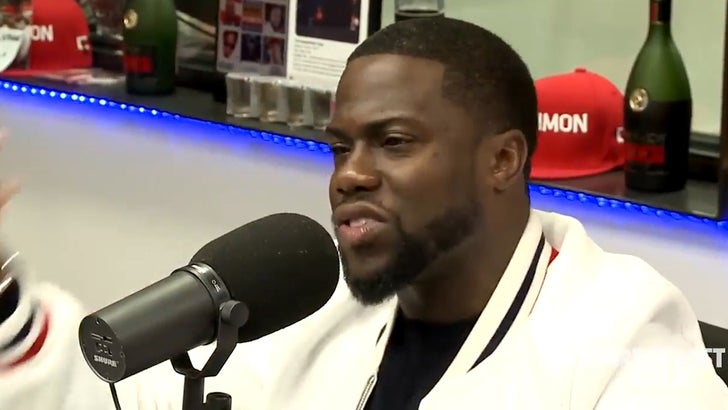 Kevin Hart opened up about cheating last year, and said he wouldn't do it ... not because it's wrong, but because the chances are he'd get caught.

It's pretty stunning in the wake of Kevin's claim he's being extorted over video showing him and a woman getting super cozy and another video which makes it appear a sexual encounter is about to go down. Quick to point out ... in the prelude to sex video you don't see Kevin.

As we reported, Kevin has contacted cops claiming someone has tried to extort him with the video. He's not denying its him in some of the various clips.

Kevin apologized to his wife and kids Saturday, in a preemptive move. 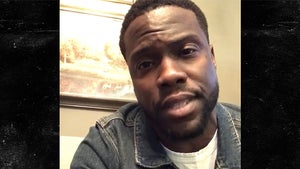 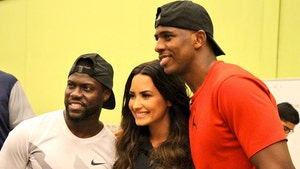