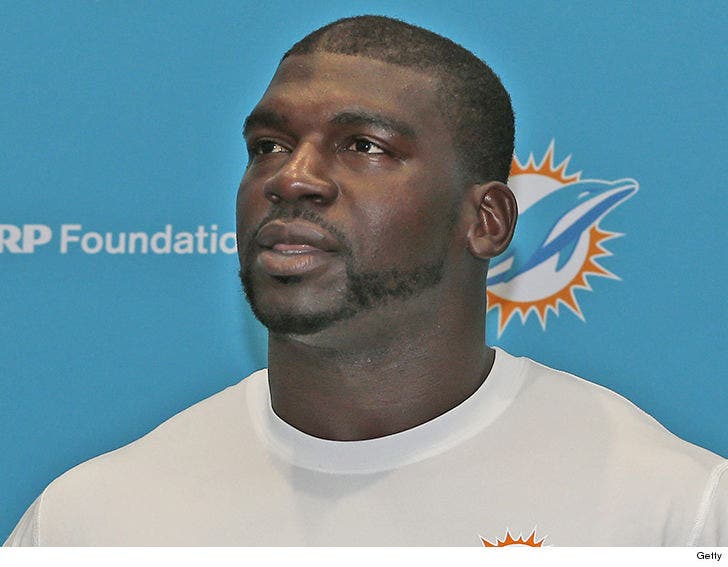 The Miami Dolphins were so concerned when linebacker Lawrence Timmons went AWOL on Saturday, a team rep filed a missing persons report with police ... TMZ Sports has learned.

Here's what we know ... the Miami Dolphins team was in Southern California on Saturday to play the L.A. Chargers on Sunday.

When the team checked to make sure the players were in their rooms by curfew, Timmons was not there.

Our sources say the team scrambled to find him -- calling family and close friends before ultimately filing a missing persons report with local law enforcement.

The good news ... cops found Timmons at LAX early Sunday morning in a boarding area in an effort to get to Pennsylvania. A team rep met Timmons at the airport and left with him.

So, why Pennsylvania? We're told Timmons had spoken with his baby mama who lives there and had told her he missed the baby and wanted to visit. He was serious about visiting her.

Timmons is now back with the team and is scheduled to meet with doctors, according to ESPN. 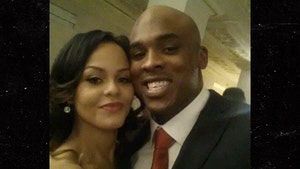 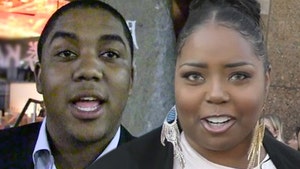