Gucci Mane gets the award for most chill response ever to angry fur activists -- or maybe he was just confused as hell.

The rapper was at a Barnes & Noble Tuesday in NYC to sign copies of his autobiography. All seemed normal until one fan walked up and said he heard Guwop was going vegan. That's when the ambush erupted.

The comment seemed to catch Gucci off guard, but he quickly got the picture ... when the protesters whipped out banners, and yelled he can't be vegan if he keeps rocking furs.

We're told the activists were with the New York Animal Defenders and they were quickly removed, but you have to see Gucci's reaction to the chaos -- not a single flinch.

Then again, his security reacted faster than Kelly Rowland's did. 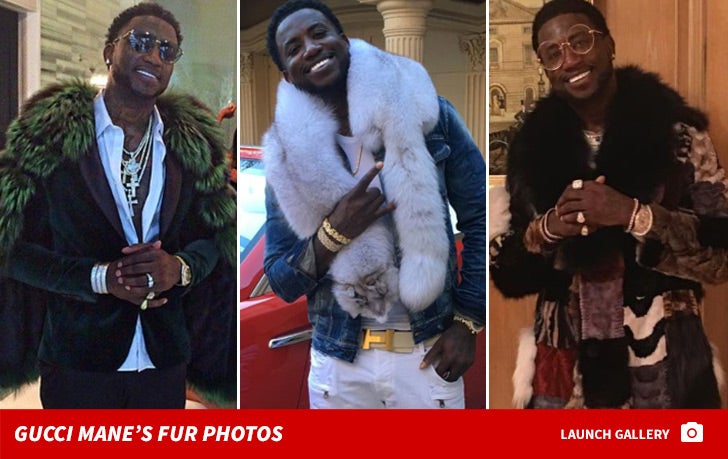 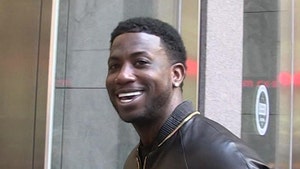