Did you know that Von Miller's heart was the key component in a rap song made by hip-hop super producer Mike Will Made-It?

Neither did we, but Mike told us the story when we got him out at LAX, revealing that he sampled Miller's ACTUAL HEARTBEAT for the song "Heart of a Lion," by YG.

Check out the track, you can clearly hear Von's drum thumping before and during the beat ... and it's pretty dope. We only have one question.

Miller can't get a feature for that? C'mon, Mike. 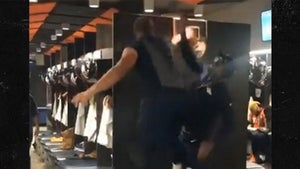 Von Miller Gets Posterized By Rookie in Locker Room Basketball 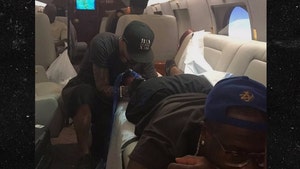