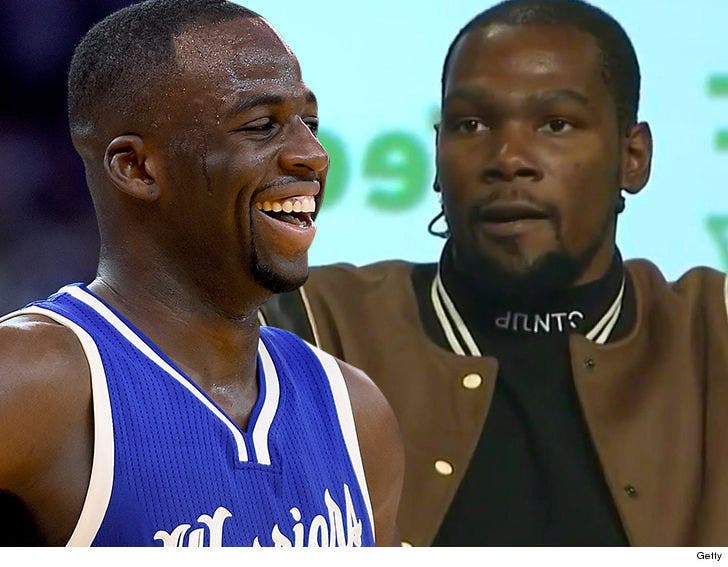 Draymond Green finally got his payback for Kevin Durant making fun of his penis pic ... saying he laughed STRAIGHT IN KD's FACE when he found out about his Twitter mishap.

Draymond broke down the glorious moment at Warriors practice Friday ... when a reporter asked him how he reacted to news of KD not-so-secretly bashing the OKC Thunder.

"I saw him in person and I laughed in his face. I got a good laugh out of it – it’s pretty funny to me."

KD and others laughed at Draymond Green after his Snapchat blunder, so he enjoyed a little laughing payback pic.twitter.com/DTiqHd7y4f

Dray says it's only right ... cause when his weiner got exposed to the world last summer, Durant and all his Team USA teammates did the exact same thing.

FYI, we got Green laughing his ass off at KD's expense when he was out with DeAndre Jordan ... so at least he's keepin' it real. 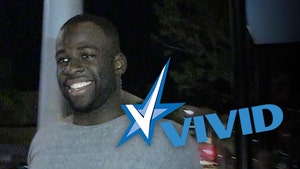